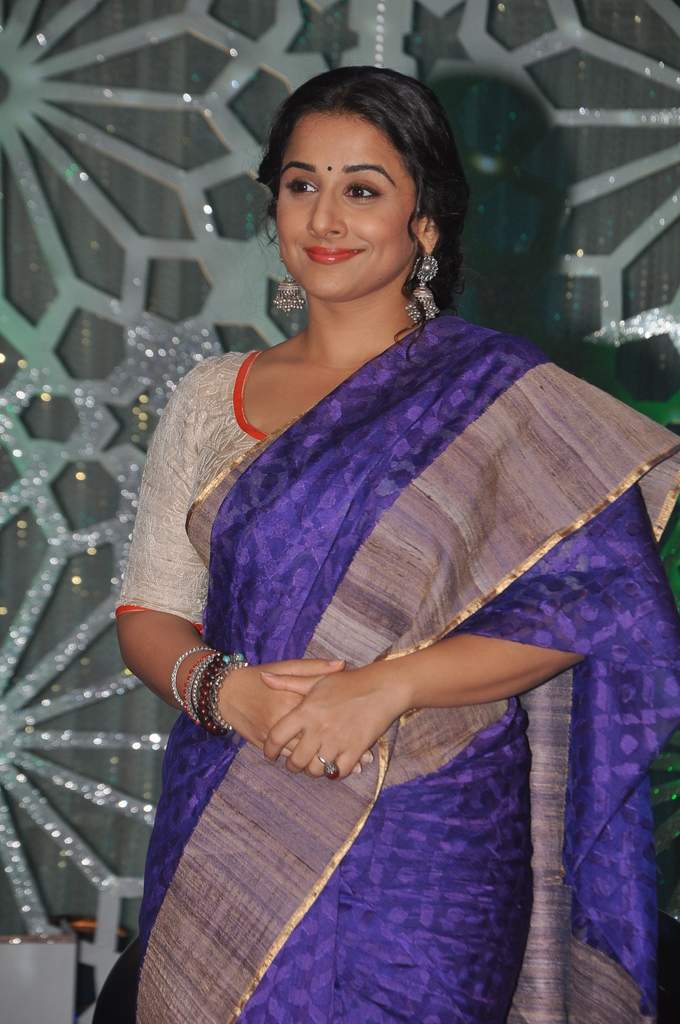 BollywoodGaram.com: The movie industry was recently buzzing that Bollywood actress Vidya Balan might be expecting a child. A recent report even claimed that the actress refused to do a movie due to her pregnancy. However, the ‘Dirty Picture’ actress publicly confirmed that she is not pregnant and that rumours doing the rounds are not true.

There were also reports that filmmaker Sujoy Ghosh approached Kangna Ranaut as a replacement for his upcoming movie ‘Durga Rani’, after Vidya refused to do the movie. Even during the release of the movie ‘Shaadi Ke Side Effects’, the news reports claimed that Vidya might be pregnant. Those reports were fueled even further when the actress was snapped at a popular hospital in Mumbai.

On the other hand, all of this pretty much helped the promotions of the movie ‘Shaadi Ke Side Effects’, as Vidya played the role of a mother in the flick. During an interview, the actress said that when she is pregnant, she will have no qualms in stating it to the world.

At present, the actress is enjoying the success of her movie ‘Shaadi Ke Side Effects’ which also stars Farhan Akhtar. The movie has Farhan and Vidya, who play husband and wife. The flick has shown the life of a husband and wife in a comic way.