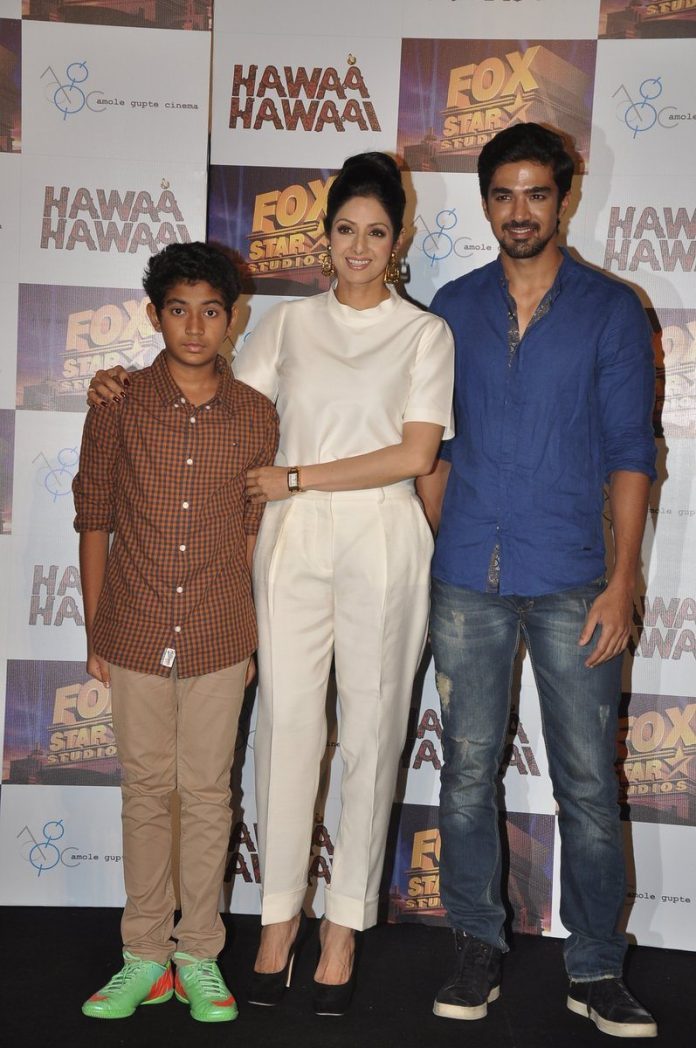 During the event, the yesteryear actress said that she has always loved Amol Gupte’s movies as they touch the emotional chords. Sridevi went on to say that she loved the trailer video of the movie.

While interacting with the media, Gupte said that his son Partho – who also stars in the flick – has received more than 100 opportunities and has won National Award, as well as many other awards, but these awards are not important. The filmmaker went on to explain that his childhood is more important than any awards.