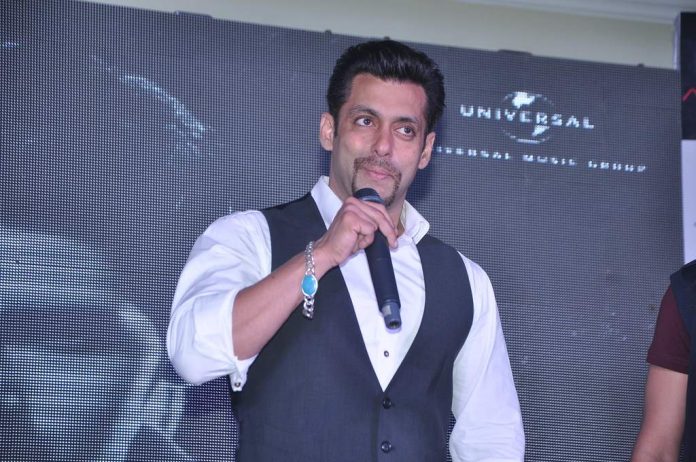 BollywoodGaram.com: Bollywood superstar Salman Khan – after watching actor and producer Riteish Dekhmukh’s Marathi production of ‘Yellow’ – said that he will remake the movie in Hindi. The ‘Dabangg’ star said that he was so touched by the flick that he would like to remake it in Hindi.

During a screening of ‘Yellow’, Salman spoke to reporters and said that he is talking to Riteish about the possibility to make the movie in Hindi. The actor also announced that he would have the director of the flick, Mahesh Limaye for the Hindi remake and will also have Gauri Gadgil, whom ‘Yellow’ is based on.

The Marathi movie deals with children who need special attention when it comes to learning. The movie features Aishwarya Narkar, Upendra Limaye, Mrunal Kulkarni and Usha Nadkarni. This is the second Marathi production of Riteish following the success of ‘Balak Palak’. In the movie, Limaye is seen as the instructor of children.

The trailer video of the movie looks impressive and is already getting a positive response from the audience. The movie is produced by Riteish, Uttung Hitendra Thakur and is directed by Mahesh Limaye. The movie also stars Sanjana Rai, Shikhar Hitendra Thakur, Manoj Joshi and Sagar Talashikar. ‘Yellow’ is all set to hit theatres on April 4, 2014.