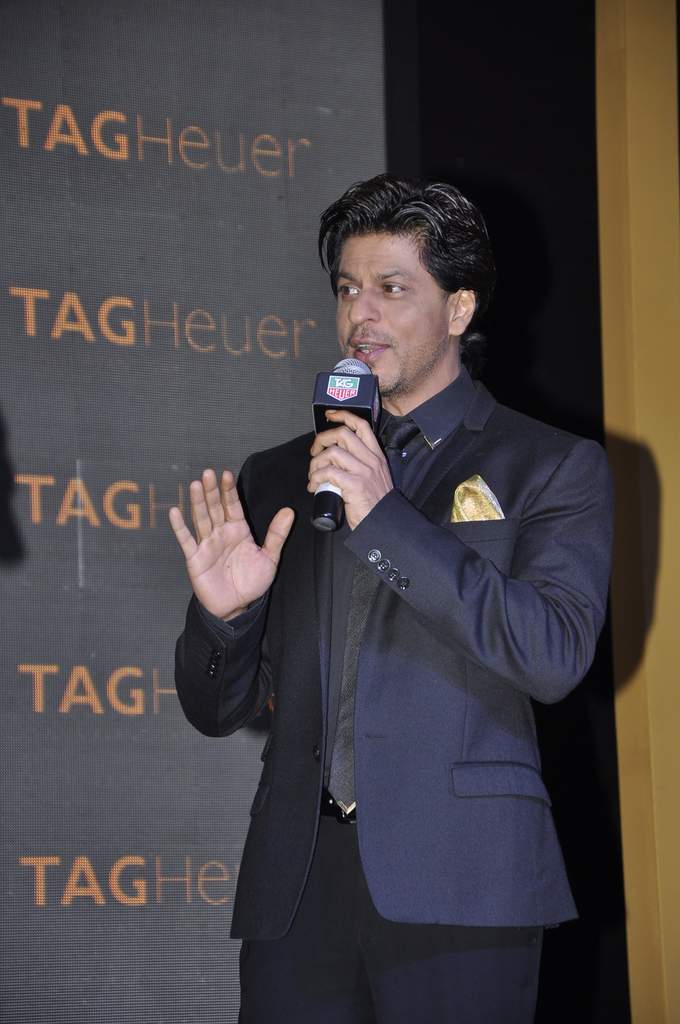 BollywoodGaram.com: Bollywood filmmaker Karan Johar is known for his popular TV show ‘Koffee With Karan’. So far, a number of celebrities have appeared on the show and the host managed to bring the stars even closer to their fans. However, for the end of a successful season, Bollywood star Shahrukh Khan refused to appear on the show due to scheduling conflicts.

Johar thought that the best way to end the season was to invite the ‘Kuch Kuch Hota Hai’ actor, however, Shahrukh has his own schedule with packed dates, due to which he had to say no to his best friend. Media reports said that both Shahrukh and Karan could not take the time out to shoot the episode and there are no hard feelings between them.

Recent reports have said that instead of Shahrukh, the final episode of the show will have pretty actresses Alia Bhatt and Parineeti Chopra. In the past, the ‘Baazigar’ actor appeared on the opening episode of the show. During season two, he appeared with his former co-star Kajol, while he had a solo appearance during the third season.