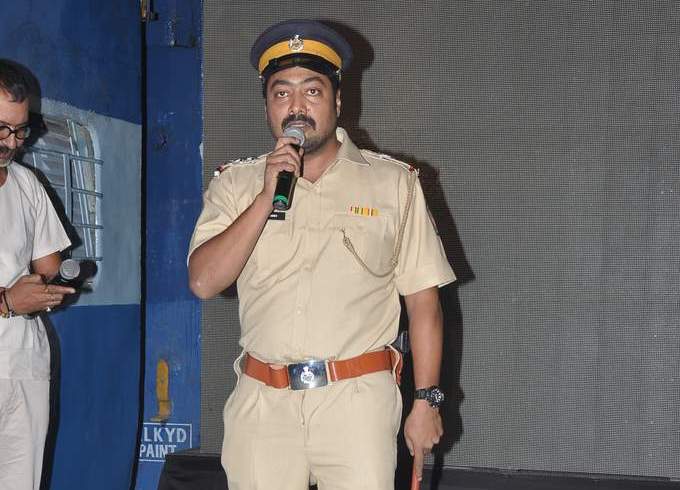 BollywoodGaram.com: Filmmaker Anurag Kashyap recently announced that one of his most ambitious projects, ‘Bombay Velvet’ will be released on December 25, 2014. However, the filmmaker is likely going to change his mind and shift the release date as Aamir Khan’s much-awaited movie ‘P.K’ is likely to have its debut at the same time.

Earlier, the makers of the Aamir Khan-starrer movie planned to release the flick on June 6, 2014, but have recently announced that they will be releasing it during Christmas 2014. The latest reports say that Kashyap is miffed with the filmmaker Rajkumar Hirani. During a recent media interaction in Sri Lanka, Anurag expressed that he did not find Raju’s announcement appropriate , as he did not communicate with him first.

The maker of ‘Shaitaan’ went on to say that he announced his movie in advance and he expected Raju to call him and tell him about his plans. Two big films releasing on the same day is never a good idea, as it affects both of the movies’ success at the box office. There are reports that Anurag might have to look for an alternate release date.

The movie ‘Bombay Velvet’ is a story of how Mumbai became a metropolis against the backdrop of greed, love and violence and is based on the historian Gyan Prakash’s book ‘Mumbai Fables’.