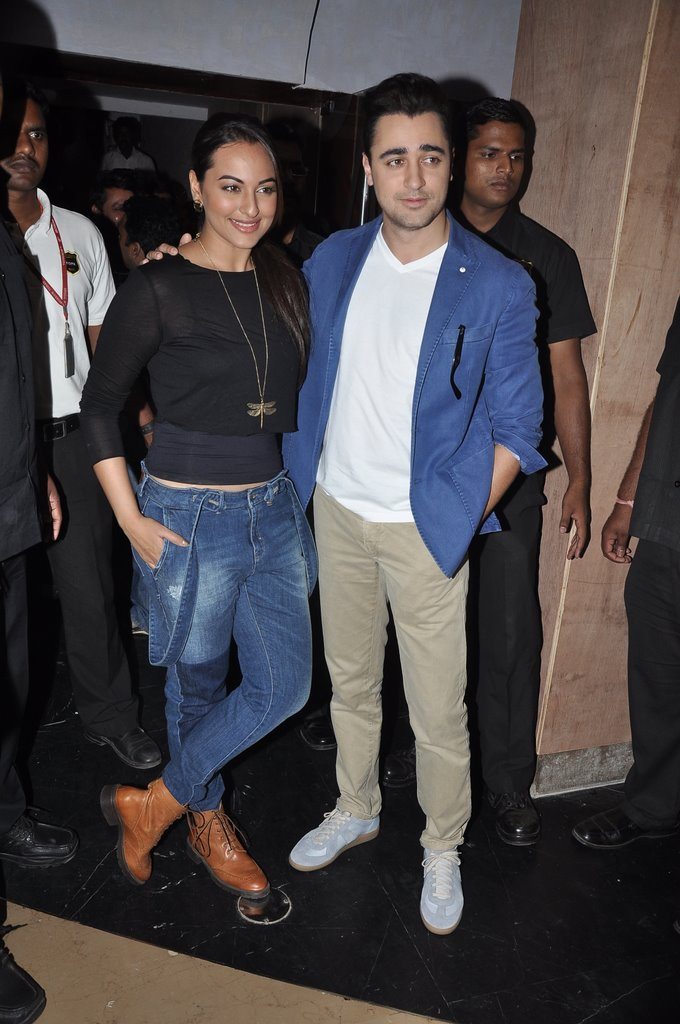 The American 3D computer animated adventure flick is produced by Blue Sky Studios and is directed by Carlos Saldanha. ‘Rio 2’ is the sequel to the first movie ‘Rio’, which was released in 2011. The title of the flick refers to the city of Rio de Janeiro in Brazil, where the first movie was set.

The Hollywood version features the voices of Jesse Eisenberg and Anne Hathaway.