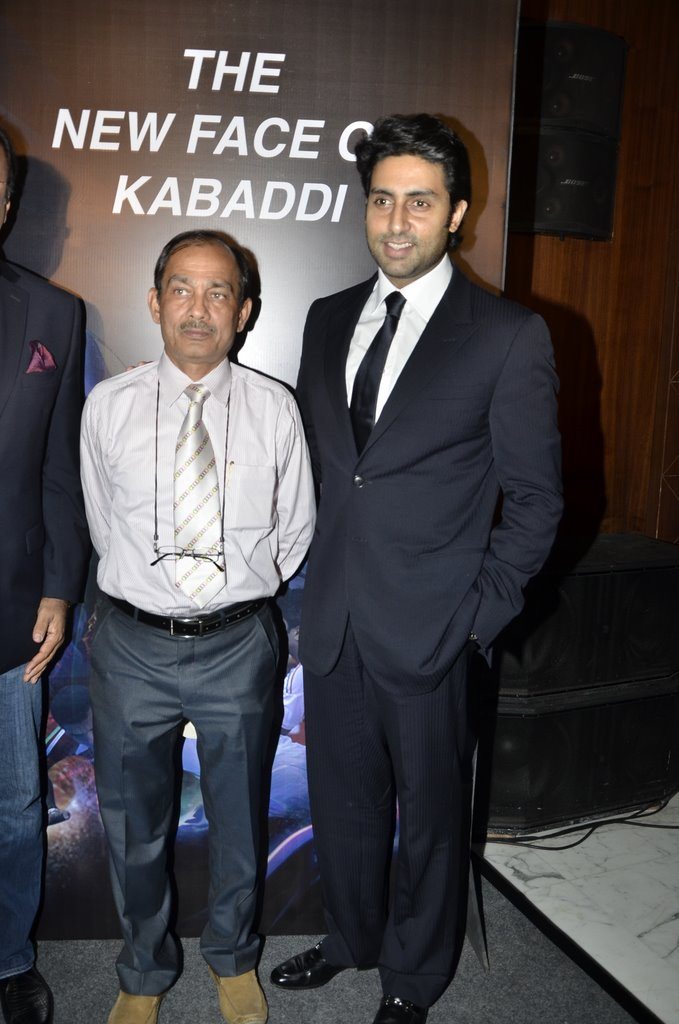 BollywoodGaram.com: Bollywood star Abhishek Bachchan attended the pro Kabaddi press conference which was held at JW Marriot in Mumbai on April 10, 2014. These days, the actor is very busy promoting the ancient sport of kabaddi and says that Indian sportswomen are not given their due credit.

During the press conference, the ‘Border’ actor said that this is just a small step and that he is certain that their agenda is also to promote women players in the country. The actor is the owner of Pro Kabaddi’s Jaipur franchise and is planning to use the opportunity in order to promote the sport in India.