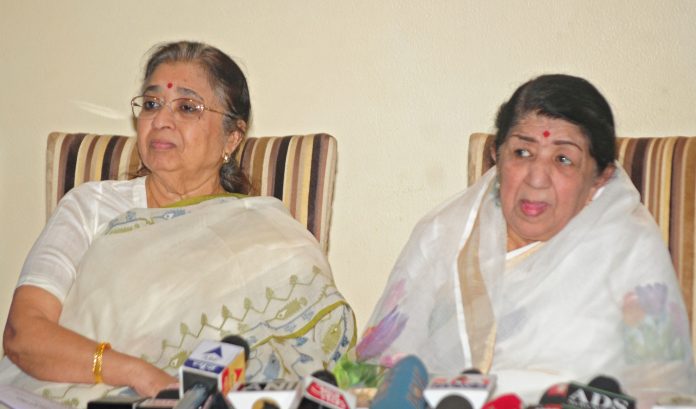 In addition to that, theater artists Mukta Barve and Dinesh Pedanekar are the recipients of the best drama of the year award. The awards will be presented during a ceremony which is scheduled for April 24, 2014 and marks the death anniversary of Deenanath Mangeshkar who passed away in 1942 at the age of 41.