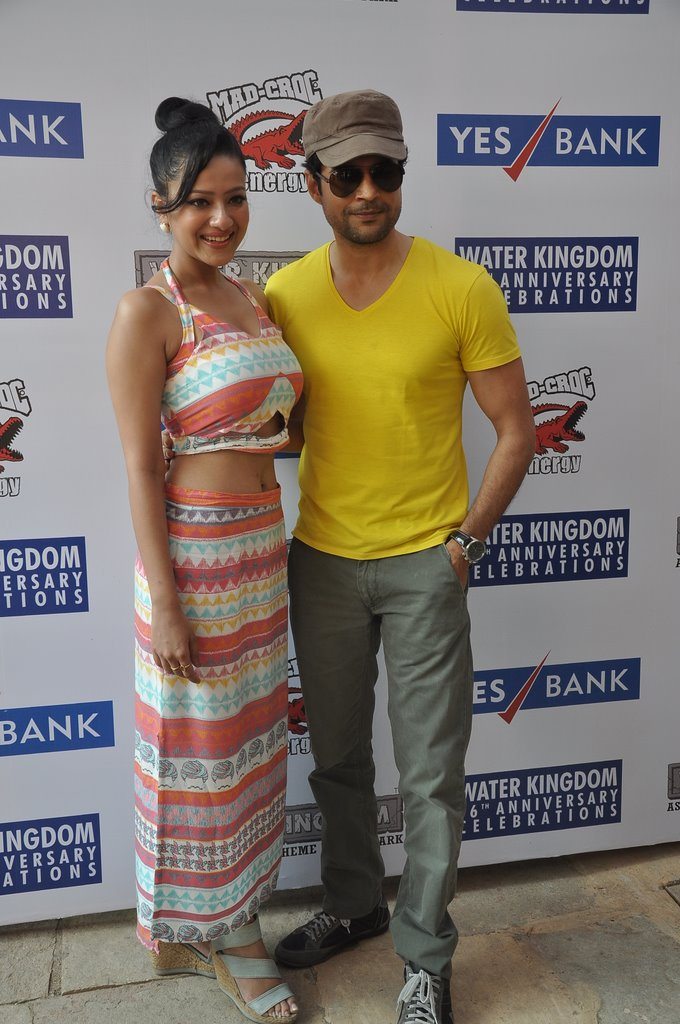 Asia’s largest theme park celebrated it’s 16th anniversary with the stars, who were also present to promote their new movie ‘Samrat & Co.’ which released in theatres on April 25, 2014.

‘Samrat & Co.’ is a Hindi detective thriller movie which is directed by Kaushik Ghatak and is produced by Kavita K. Barjatya under the Rajshri Productions banner.

In the movie, Rajeev plays the lead role of Samrat.

Initially the makers of the movie were contemplating  releasing the movie on May 1, 2014, but then they preponed the release to  April 25, 2014.