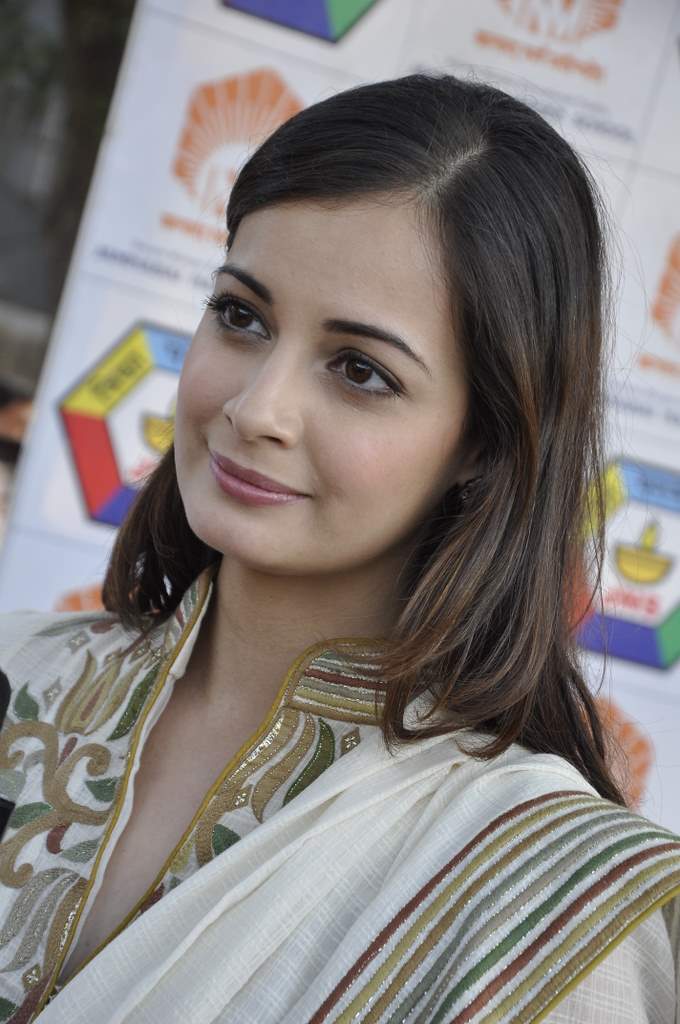 BollywoodGaram.com: Bollywood diva Dia Mirza is reportedly engaged to her longtime boyfriend Sahil Sangha. Reports say that Sahil proposed to the Indian beauty in New York City, after which the 32-year-old actress took to her Twitter account to share the happy news with her fans.

Mirza posted a picture and wrote, “Officially engaged. #NYC”. Dia and her producer boyfriend were in New York City to attend an awards function. The ‘Dus’ actress and Sahil own a production house Born Free Entertainment along with Zayed Khan.

In the past, their production house produced the movie ‘Love Breakups Zindagi’, which did not do well at the box office.