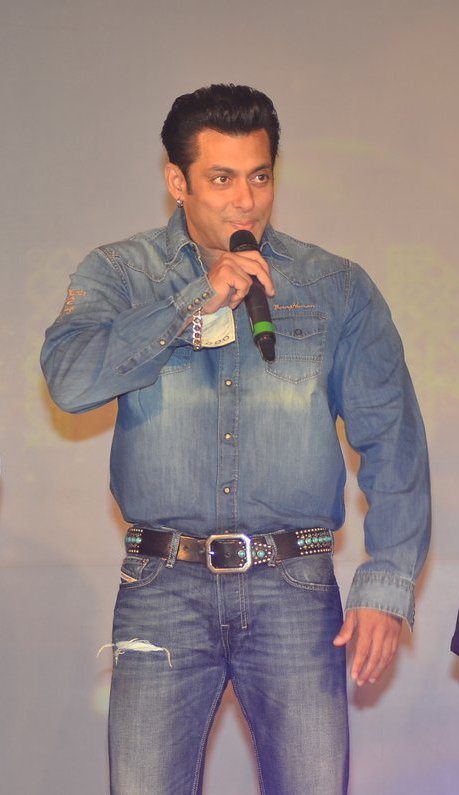 BollywoodGaram.com: Bollywood superstar Salman Khan appeared in front of the Sessions Court in Mumbai in the 2002 hit-and-run case on May 6, 2014. Reports say that two witnesses have identified the famous actor in connection with the case.

A survivor in the case testified that the ‘Dabangg’ star was so drunk that he fell down and then ran away from where his car ran over a couple of people who were sleeping on the footpath in Mumbai in 2002. The incident killed one person and four others were injured. Another witness said that he had seen Khan getting out of the Toyota Land Cruiser, while lawyers of the actor have been arguing for years that he was not behind the wheel when the incident happened.

The incident occurred at around 2 am when the car went over the pavement in suburban Bandra and ran over a group of people sleeping on the footpath. In December 2013, the Mumbai Court ordered a fresh trial for the ‘Ek Tha Tiger’ actor. He is now accused of culpable homicide in the case and can face up to ten years of imprisonment, if convicted.

Earlier, the actor was charged with rash and negligent driving, which are lesser charges. In 1998, Khan spent a few days in prison in the blackbuck-killing case.