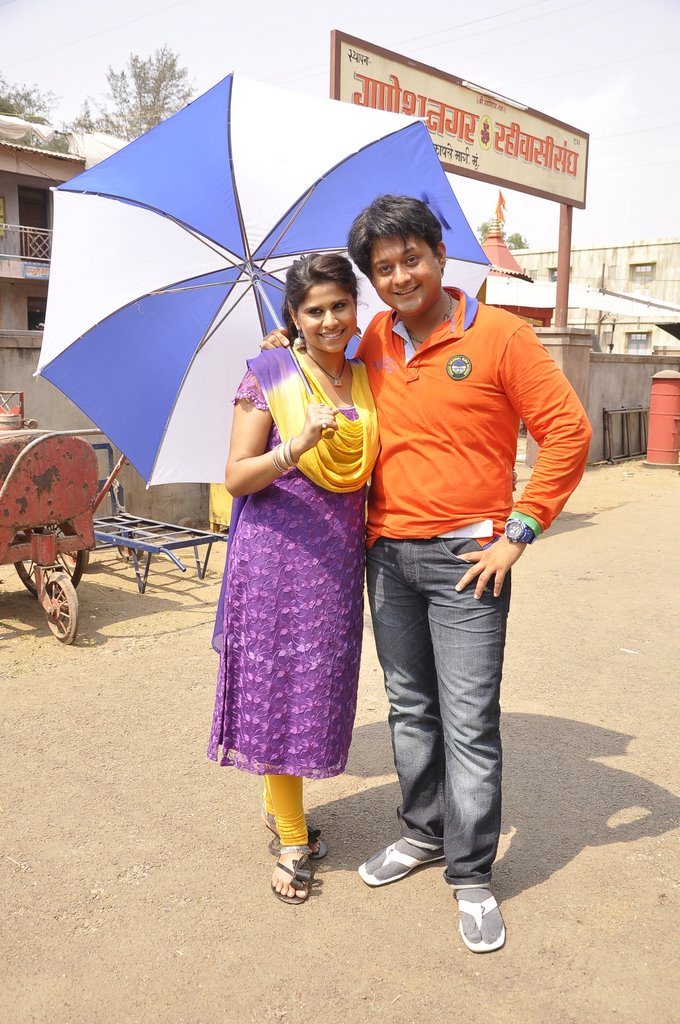 Jadhav’s ‘Duniyadari’ was a Marathi movie and was the story about every individual’s journey, which makes one realize the true face of life. The movie has been appreciated by the Marathi audience, as well as critics. ‘Duniyadari’ proved to be a huge financial success, as well as a milestone in the Marathi film industry and a blockbuster of all times.

Apart from Maharashtra, the flick was also released in Goa, Karnataka, Gujarat and other states.