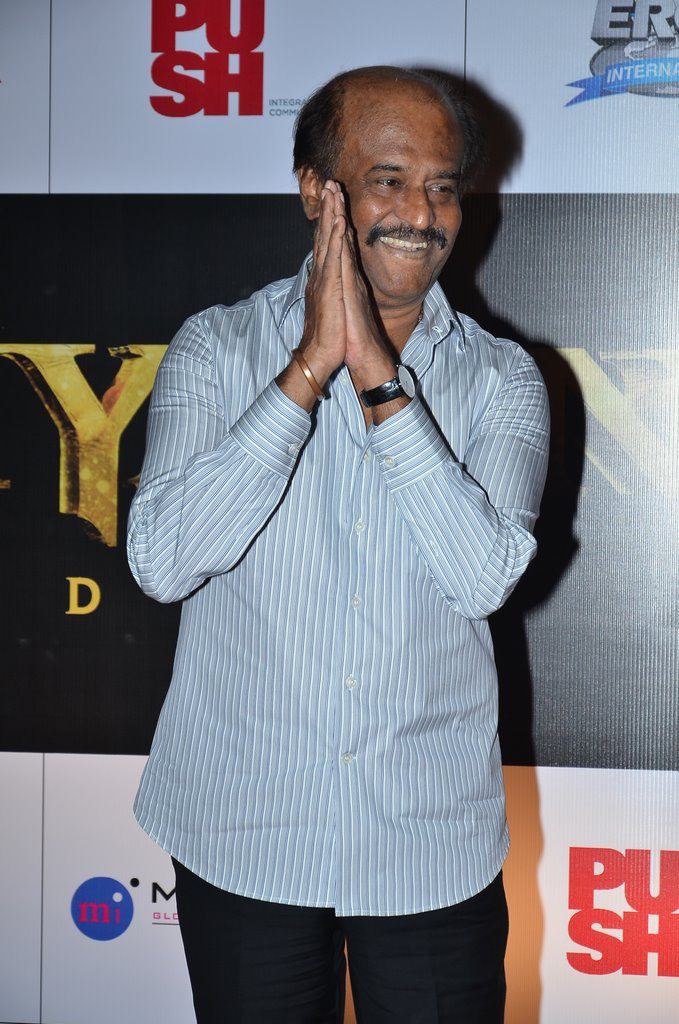 BollywoodGaram.com: Fans of the South superstar Rajinikanth will have to wait a bit longer for the release of the highly anticipated movie ‘Kochadaiyaaan’. The makers announced that the release of the film has been delayed due to technical reasons and confirmed that the multilingual flick will hit theaters on May 23, 2014.

The movie’s premiere has been postponed due to a delay in rendering of 3D versions of the flick, which reportedly took longer than expected. Sources from the production unit said that there was also an increase in demand for screens. It has been reported that there was a demand for additional 2,000 screens globally, which increased advanced bookings.

After bookings were opened, about 1.25 lakh tickets were sold in just two hours in Chennai, India. Earlier, the movie was supposed to be released on May 9, 2014, but its release was then postponed to May 23, 2014, just to make sure that all prints and content of the movie reached all designated theaters across the globe.

The makers of the movie clarified reasons for the delay, amidst reports that they were facing financial issues, due to which the release was delayed. The upcoming movie has been shot with the help of motion capture technology and stars Deepika Padukone and Rajinikanth.