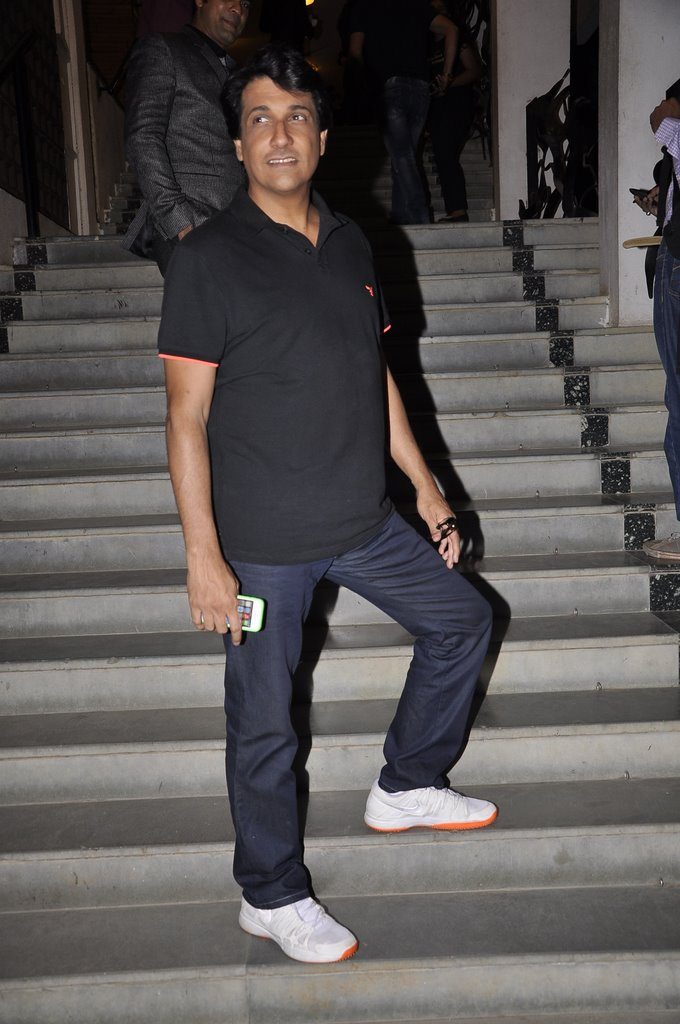 BollywoodGaram.com: Music composer Salim Merchant and choreographer Shiamak Davar gathered for the Beyond Bollywood – Off Broadway musical show which was held in Mumbai on May 13, 2014. The event was also attended by Shweta Pandit.

Salim recently posted on Twitter, “Just got back home from a long session of BEYOND BOLLYWOOD, added final touches to the musical which premieres tomorrow at St. Andrew’s 7.30pm.” Salim is one half of the popular composing duo Salim-Sulaiman, who have composed several blockbuster tracks for Hindi movies.

In recent times, the composing duo have worked on the music for Bollywood movies including ‘Satyagraha’, ‘Kaanchi’ and ‘22 Yards’.