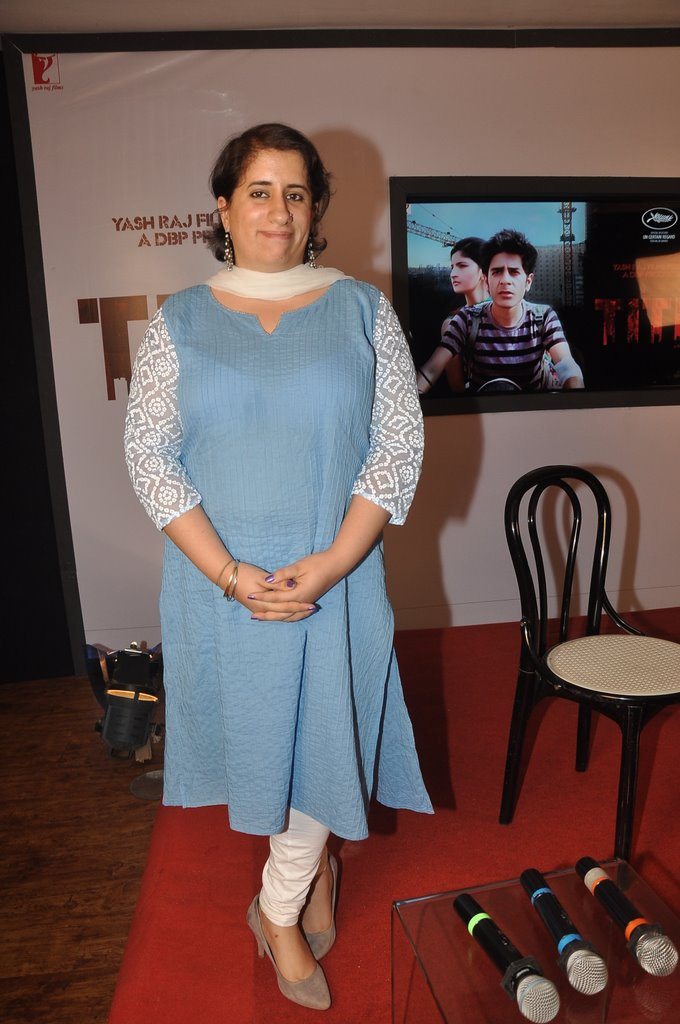 BollywoodGaram.com: Filmmaker Kanu Behl’s directorial venture ‘Titli’ has become the official selection from India for the International Film Festival, which is held in Cannes. Dibakar Bannerjee and the famous director held a press conference at Yash Raj Studios on May 13, 2014.

The movie is a Bollywood drama and features Ranveer Shorey, Shashank Arora, Amit Sial and Lalit Behl. ‘Titli’ has been selected to participate in the Un Certain Regard section at the 2014 Cannes Film Festival. The only other flick from India selected in 2014 is an animation short. The movie has been shot at various locations in Delhi.

During filming, the director allowed the actors to explore their scenes and improvise, as no script was brought to the sets.