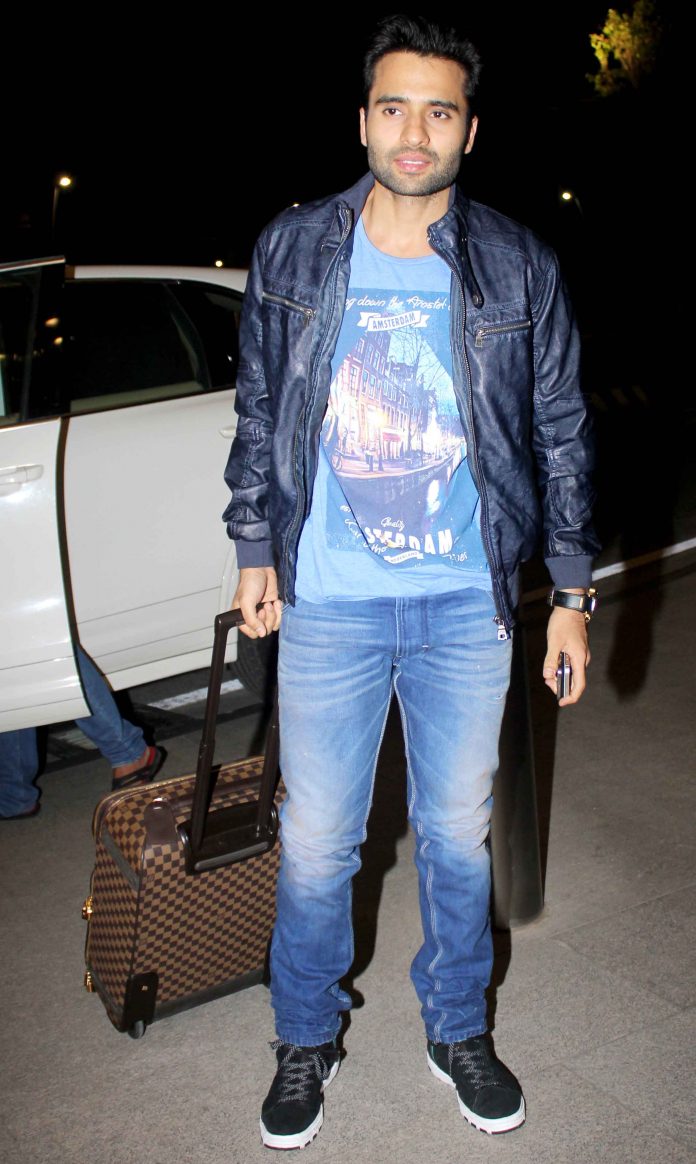 BollywoodGaram.com: Bollywood actor Jackky Bhagnani is enjoying the success of his recently released movie ‘Youngistan’. The Indian star is now off to Cannes to attend the 67th Festival de Cannes. The famous actor is expected to attend the inaugural session of the Confederation of Indian Industry Pavilion, which will be held on May 15, 2014.

Bhagnani took to his Twitter account to share the news with his fans and wrote, “Enroute Cannes for the film festival. It’s the first time I am invited thanks to ‘Youngistaan’!”

The actor has joined the list of Bollywood stars like Aishwarya Rai Bachchan, Uday Chopra, Sonam Kapoor and Mallika Sherawat who are attending the famous festival in 2014. Jackky is the son of Indian producer Vashu Bhagnani.