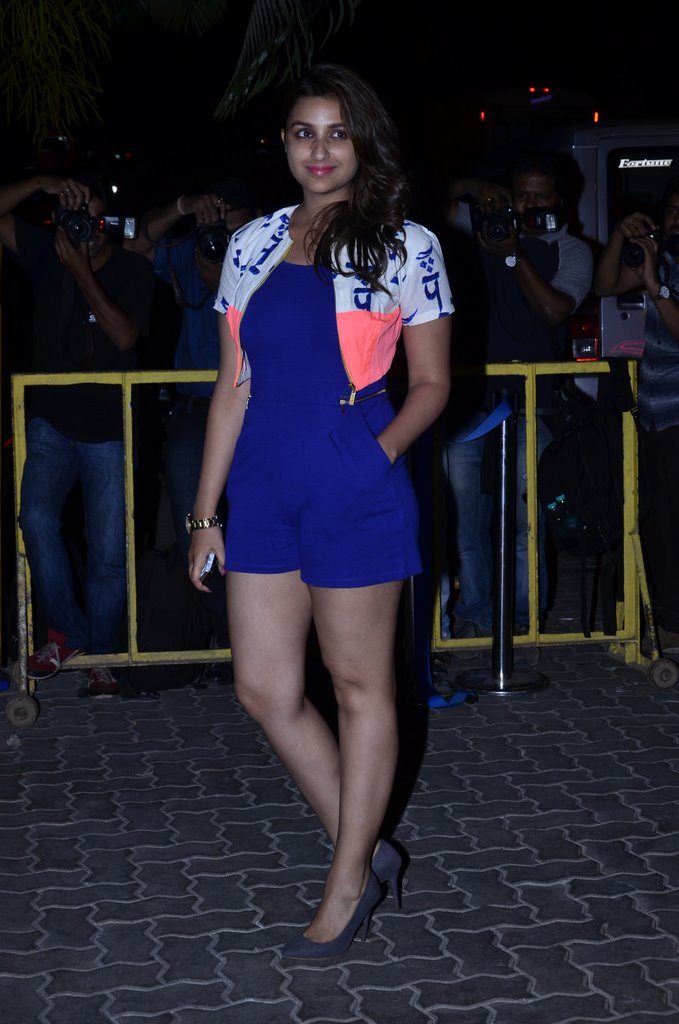 Karan Johar turns 42 and celebrates in style with the whole of Bollywood.

Bollywood’s most loved filmmaker Karan Johar celebrated his 42nd birthday on May 25, 2014. His  grand birthday bash which was held in Mumbai saw the entire filmy world descend from the studios onto the party scene.

The ‘Student Of The Year’ director was bombarded with birthday wishes on twitter as well, he made sure to thank everyone for all the good wishes.

Here’s a look at the cluster of stars who attended the directors birthday bash.