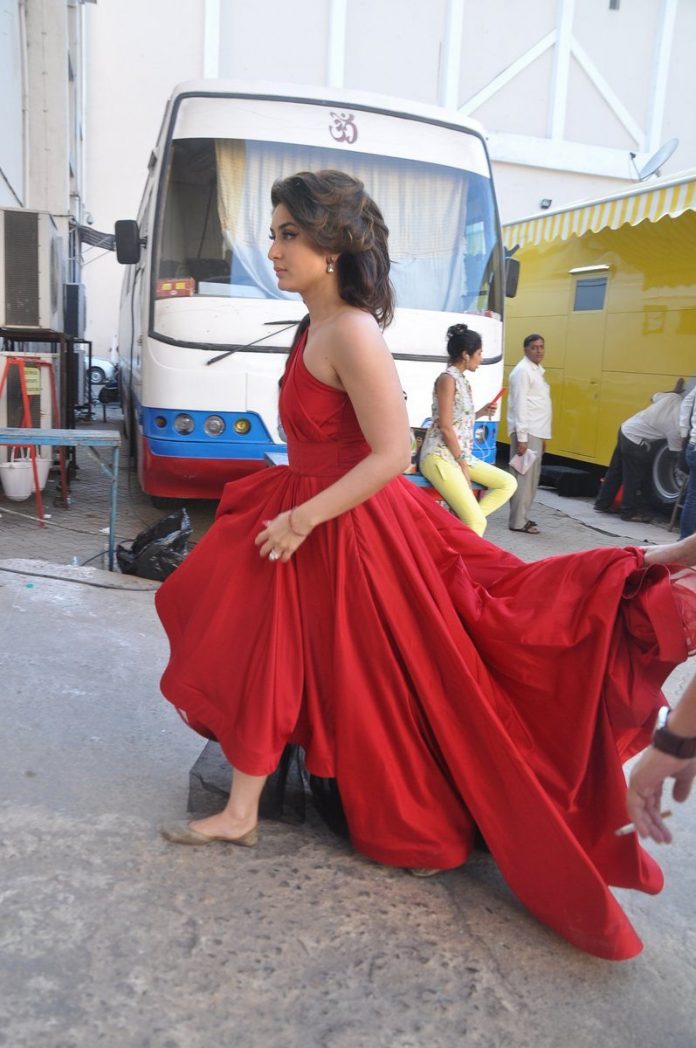 Akshay and Kareena will play the lead pair in Singh is Bling.

Bollywood actress Kareena Kapoor is all set to play an interesting role in the upcoming Akshay Kumar starrer – ‘Singh Is Bling’. The movie will be directed by Prabhu Deva, who has assured that the ‘Jab We Met’ actress will not be just an eye-candy in the flick.

At present, Kareena is on the verge of signing movies with filmmakers like Sujoy Ghosh and Bejoy Nambiar. The ‘Heroine’ actress says that she is at present spoilt for choice. Prabhu Deva was questioned if Kareena will have enough to do when Akshay Kumar is in the movie, to which he answered that the heroines in his movies have their own space in the plot.

The choreographer-turned-filmmaker gave instances of Sonakshi Sinha in ‘Rowdy Rathore’ and said that she wasn’t just a doll in the flick. The director added that his movies might be titled after the hero, but the heroine never has a reason to complain.

Even then Kareena and Akshay do make a great on-screen pair as they have shared a great chemistry in  earlier movies like ‘Kambakht Ishq’ and ‘Aitraaz’. The actress is currently working on projects like – ‘Happy Ending’, ‘Singham Returns and ‘Gabbar’.