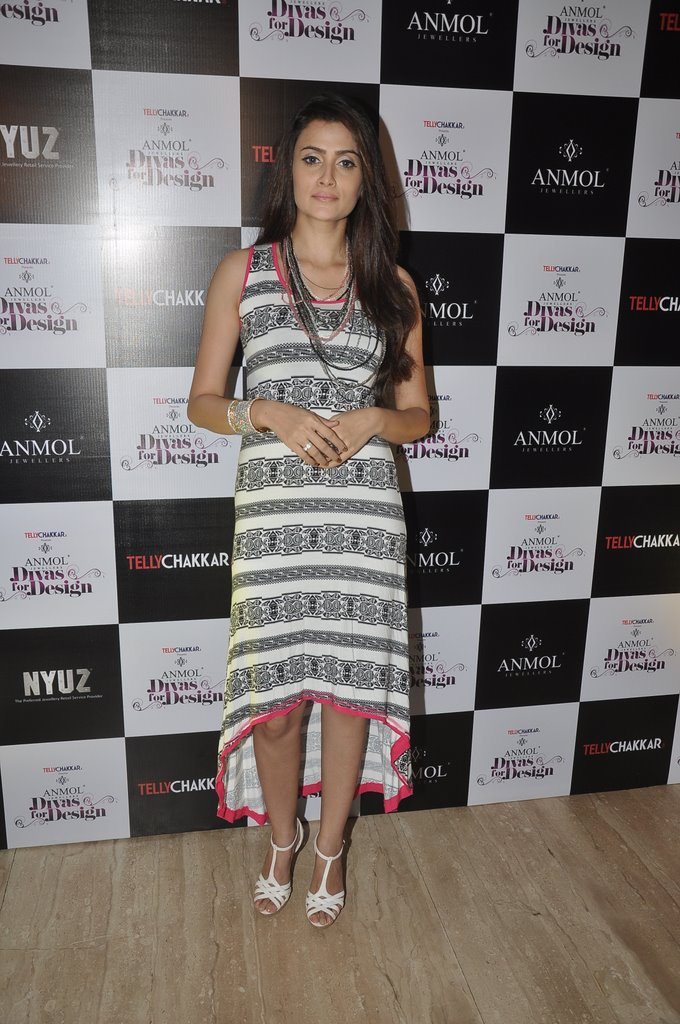 Tellychakkar.com is a new online portal providing news about the latest happenings in the land of Television.

Aashka is currently a part of the popular TV series – ‘Maharana Pratap’. The actress has acted in many Hindi television shows. She shot to fame with the role of ‘Kumud’ in the popular TV show ‘Kkusum’ on Sony TV. Aashka also appeared on the television reality show ‘Bigg Boss’.