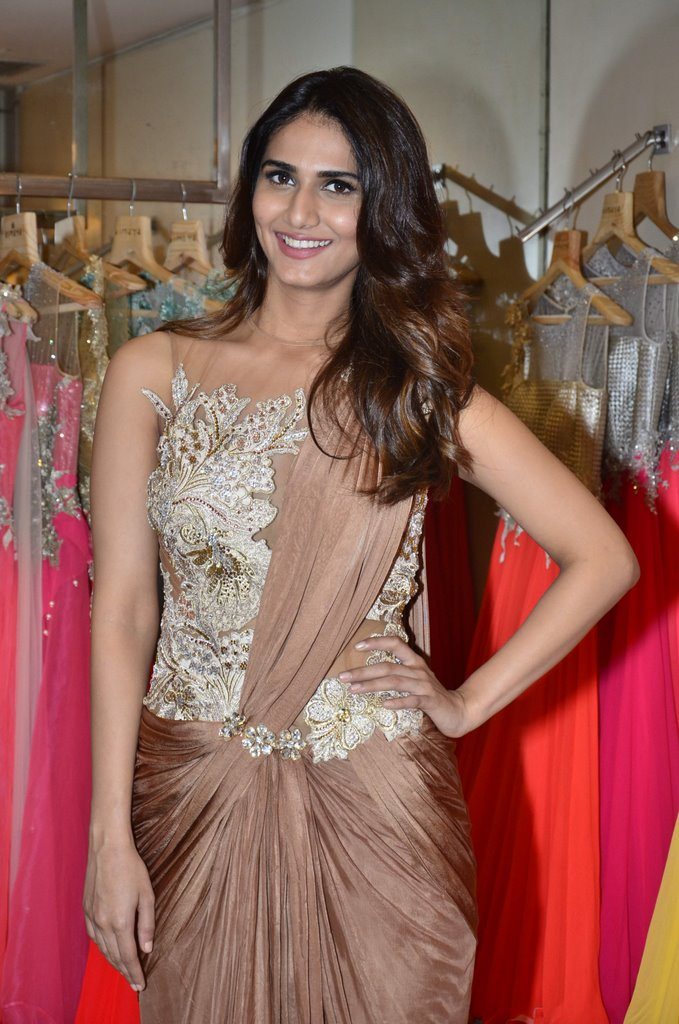 Indian actress and model, Vaani Kapoor was snapped at the Kimaya Store in Juhu, Mumbai on June 14, 2014.

The Delhi-born actress made her debut into the showbiz with television, Vaani appeared on a TV serial known as ‘Rajuben’. The actress later signed a three movie deal with Yash Raj Films followed by which she was picked for a role in the banner’s – ‘Shuddh Desi Romance’. The young starlet also received a Filmfare Award for Best Female Debut for the same.

The tall beauty has also appeared in the Tamil movie ‘Aaha Kalyanam’ which was released earlier this year on February 21, 2014. The movie was a remake of the Bollywood flick ‘Band Baaja Baaraat’.