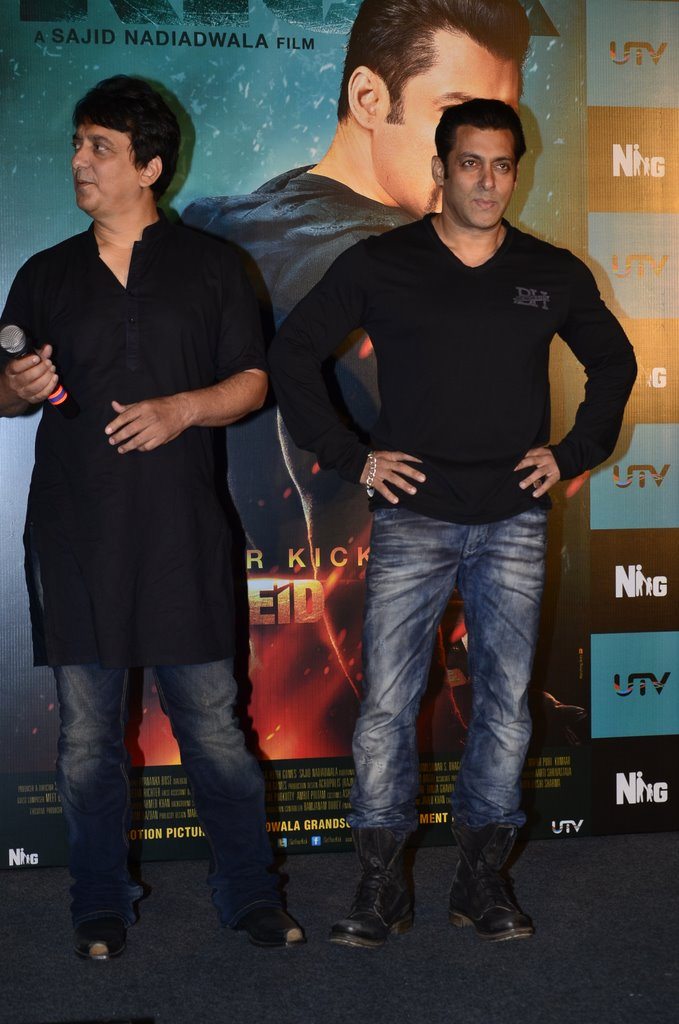 Fans were elated as Salman Khan and Jacqueline Fernandez launch the trailer of Kick at Gaiety & Galaxy in Mumbai.

The ‘Dabangg’ star surprised his fans by performing at the launch event. Gaiety & Galaxy cinemas in Mumbai can be called Salman’s home ground; each of the star’s films have received an overwhelming response from the masses at these single screens.

There are a lot of reasons to look forward to Kick, well of course die hard Salman fans don’t need any reasons, but for the ones wondering why the film is worth a watch, here is why:

Salman’s character in the film is definitely an intriguing one. His character will take on some shades of grey as opposed to his earlier movies where he is usually the good guy stamping out evil.

The trailer of the film not only promises sophisticated action, but also Salman doing daredevil stunts sans a body double. Salman’s character in the film is being referred to as the ‘Devil’ and his mask attire is creating a lot of hype amongst his fans. Salman hanging from the 40th floor of the Palace of Culture and Science – the tallest building in Poland – is something fans are eagerly waiting for.

The movie is a remake of the 2009 Telugu movie ‘Kick’. The makers released the teaser poster of the flick on June 9, 2014. The film is slated for an EID release later this year.