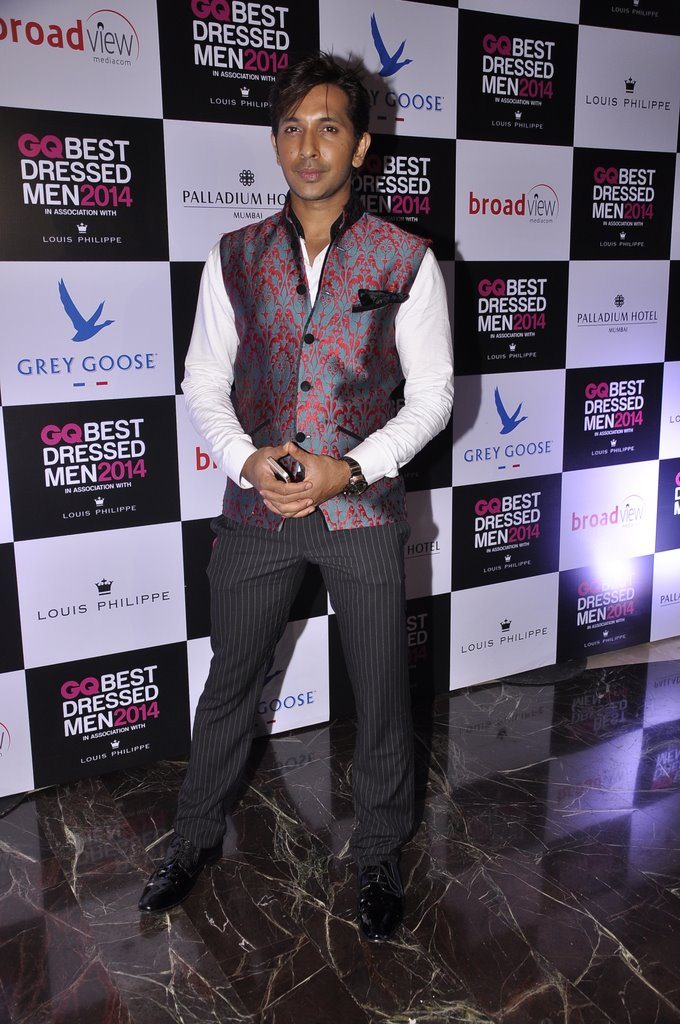 The GQ Best Dressed Men 2014 event held in Mumbai saw some of Bollywood’s biggest names in attendance. The stylish soirée was held on June 15, 2014.

The GQ is an American magazine which exclusively caters to men and their style needs. It’s sophisticated and high-end sense of styling has made it the epitome in the world of mens fashion. It remains the guide for the modern metro-sexual man and his needs.

Here’s a a complete look at the stylish gala.