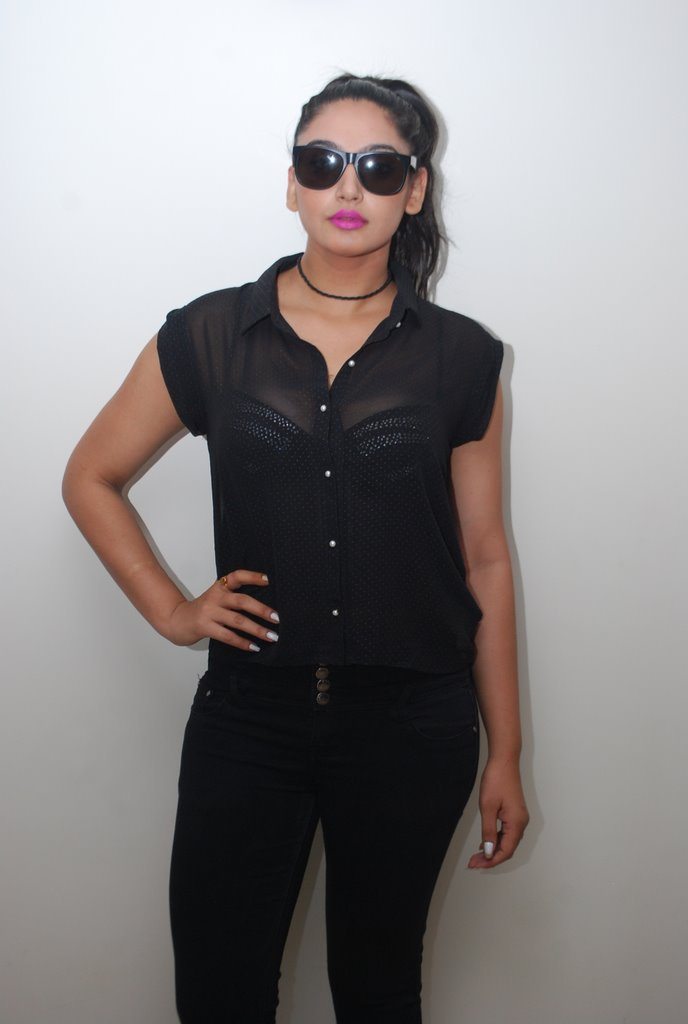 The actress is more popular in the south film industry as she made her debut in Kannada movie ‘Veera Madakari’ in 2009. The movie was a remake of the Telugu movie ‘Vikramarkudu’ and was cast opposite Sudeep.

The actress also made a special appearance in the Shahid Kapoor movie ‘R… Rajkumar’ and is currently working in many of the Kannada projects.