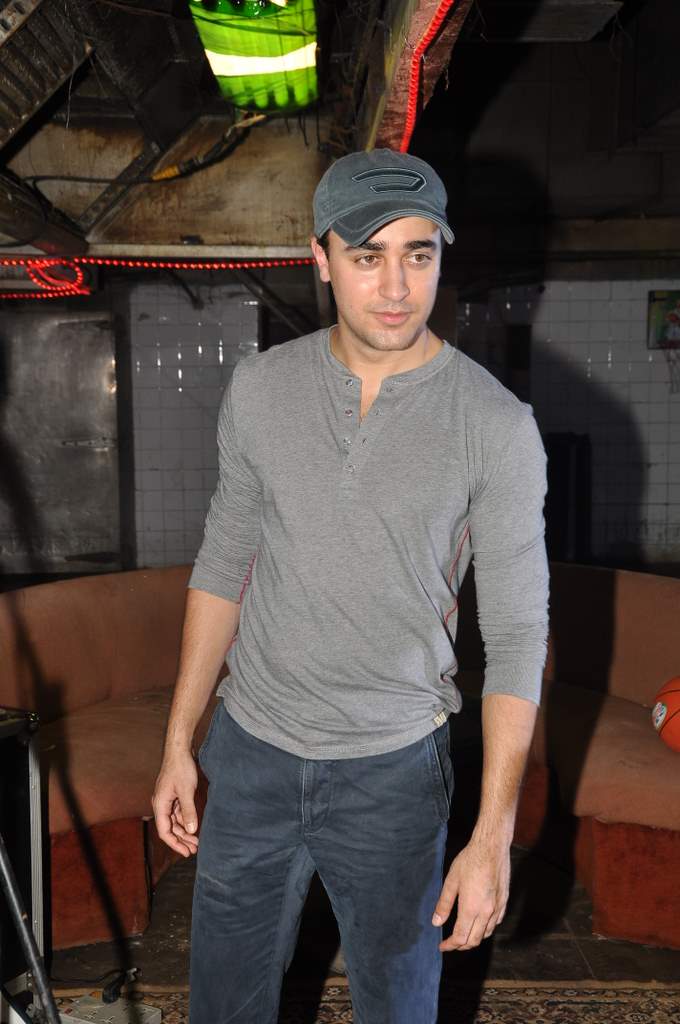 Bollywood actor Imran Khan was snapped on the sets of the upcoming horror movie ‘Pizza 3D’ which stars his friend Akshay Oberoi. Imran and Akshay were at Hotel Tulip Star in Juhu, Mumbai on June 21, 2014.

While on the sets, Imran interacted with the media and said, “Akshay is one of my oldest friends and we have known each other since we’re 16-17 years old.”

The ‘Jaane Tu Ya Jaane Na’ actor added that the two had almost started their journey together in the film industry.