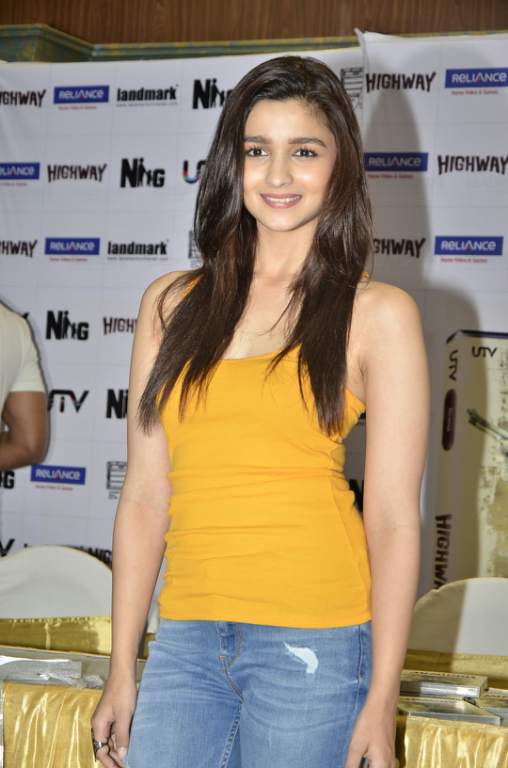 After lending her voice for a song in ‘Highway’, Bollywood actress Alia Bhatt is all set to showcase her voice talent for the unplugged version of ‘Samjhawan’ from her upcoming movie ‘Humpty Sharma Ki Dulhaniya’. The new version which will be sung by Alia is titled as – ‘Samjhawan Unplugged’.

The original track has been sung by singers sensations Shreya Ghoshal and Arjit Singh. The song is a remake of the track ‘Main Tenu Samjhawan’ which has been originally sung by singer Rahat Fateh Ali Khan for the Punjabi movie ‘Virsa’. Alia’s version of the song will be released online this week.

For her movie ‘Highway’, the actress has sung ‘Sooha Saaha’ composed by Oscar winning composer A. R. Rahman. Alia will once again be seen opposite actor Varun Dhawan after working with him for her debut film – ‘Student Of The Year’.

The movie ‘Humpty Sharma Ki Dulhaniya’ is all set to be released in theaters on July 11, 2014.

HSKD is directed by Shashank Khaitan and is produced by Karan Johar. Varun and Alia at present are busy promoting the rom-com film on every possible platform. The actors are making sure that the movie reaches to each and every corner of the country.