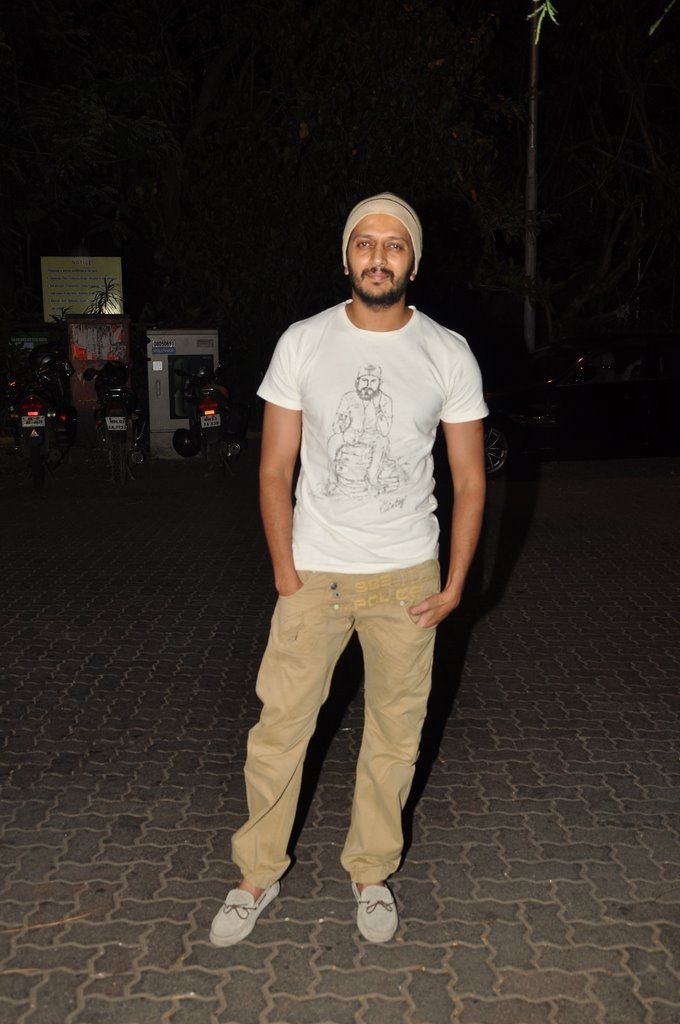 Ek Villain’s lead actor Sidharth Malhotra hosted a success bash which was attended by the entire cast of the film on June 28, 2014. The party was attended by Riteish Deshmukh, Karan Johar, Mohit Suri, Udita Goswami, Mushtaq Sheikh and Anil Thadani.

Ek Villain released on June 27, 2014 and has already crossed the Rs.50 Cr mark at the box office. Well, the star cast had all the reasons to celebrate.

‘Dabangg’ star Salman Khan’s entry with and his ‘Kick’ co-star Jacqueline Fernandez did have quite a few heads turning at the party. Salman even interacted with the media and praised Sidharth for his performance.

Critics and audiences have warmed up to film and all the three stars Sidharth, Shraddha and Riteish are garnering rave reviews for their individual performances.