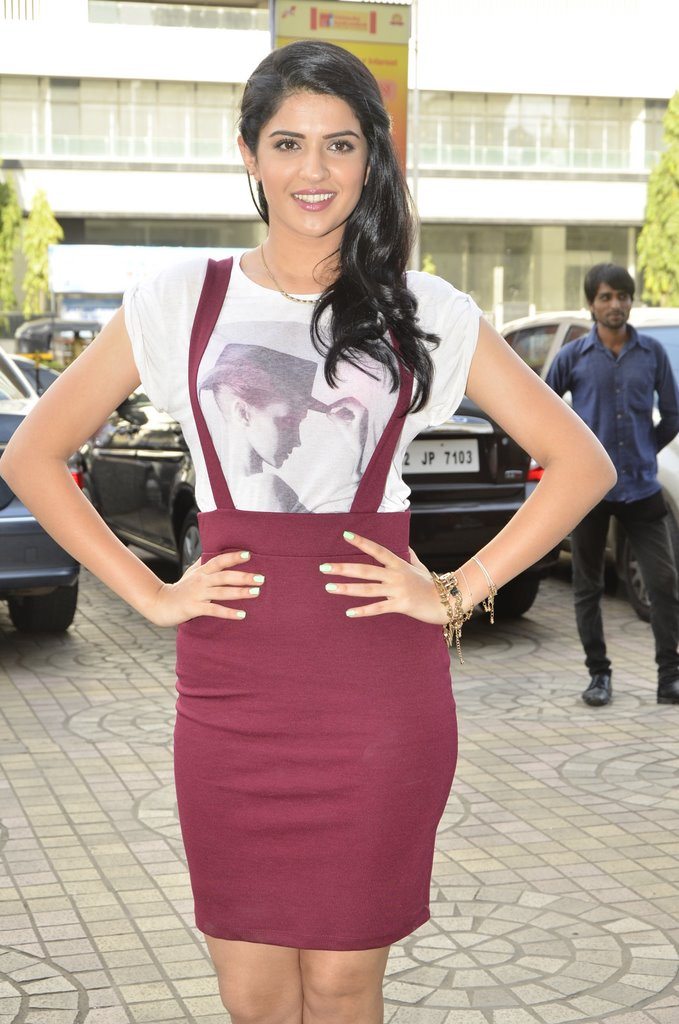 Actors Armaan Jain and Deeksha Seth along with director Arfi Ali initiated the ‘Adopt a Dog, Be A Hero’ campaign at Oberoi Mall in Mumbai on June 29, 2014. The campaign was obviously a part of the promotions for their upcoming film ‘Lekar Hum Deewana Dil’.

The movie will mark the debut of both Deeksha and Armaan in Bollywood. The actors interacted with the media at the event and were seen cuddling adorable little puppies as they showed off their love for animals and encouraged more people to adopt abandoned animals.

LHDD is an upcoming movie which is jointly produced by Saif Ali Khan, Dinesh Vijan and Sunil Lulla and is all set to hit the theaters on July 4, 2014.