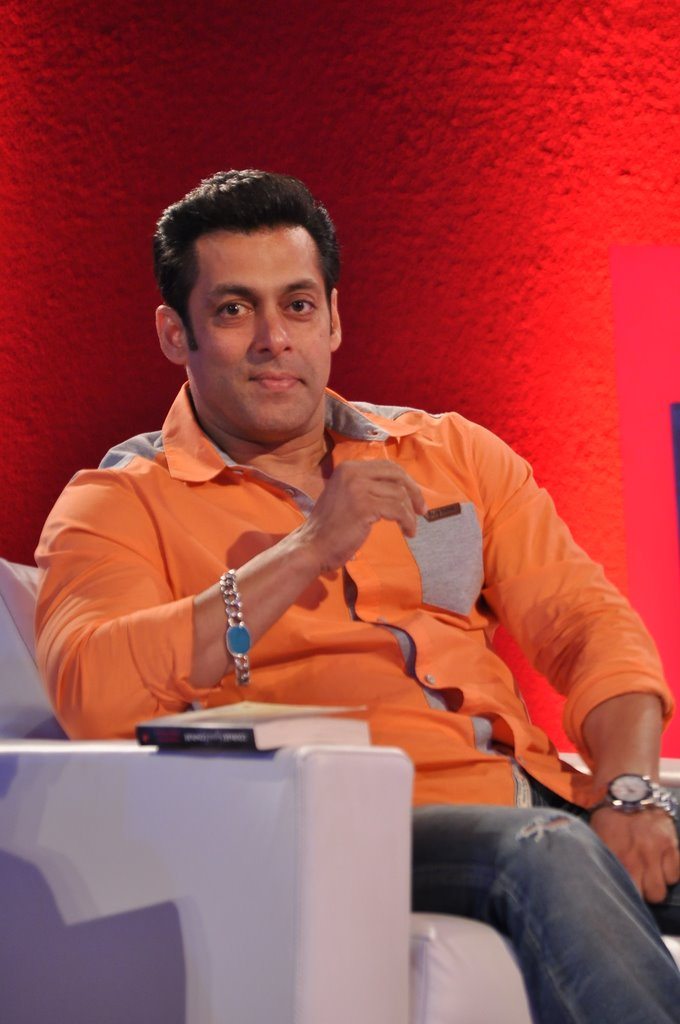 Bollywood star Salman Khan recently made fans groove to his latest song ‘Jumme Ki Raat’ from the upcoming movie ‘Kick’. This time, the actor has released another song  – ‘Hangover’  – which not only features Salman, but has also been sung by him.

The song has been sung by Salman and Shreya Ghoshal and is a romantic number. The track has been composed by Meet Brothers of Baby Doll from ‘Ragini MMS 2’. The makers of the movie have released the track, but are yet to release the video.

‘Kick’ is the Hindi remake from the Telugu movie of the same name and also features Jacqueline D’cruz.

Exclusive photos of Salman Khan and Jacqueline Fernandez launching the trailer of Kick.