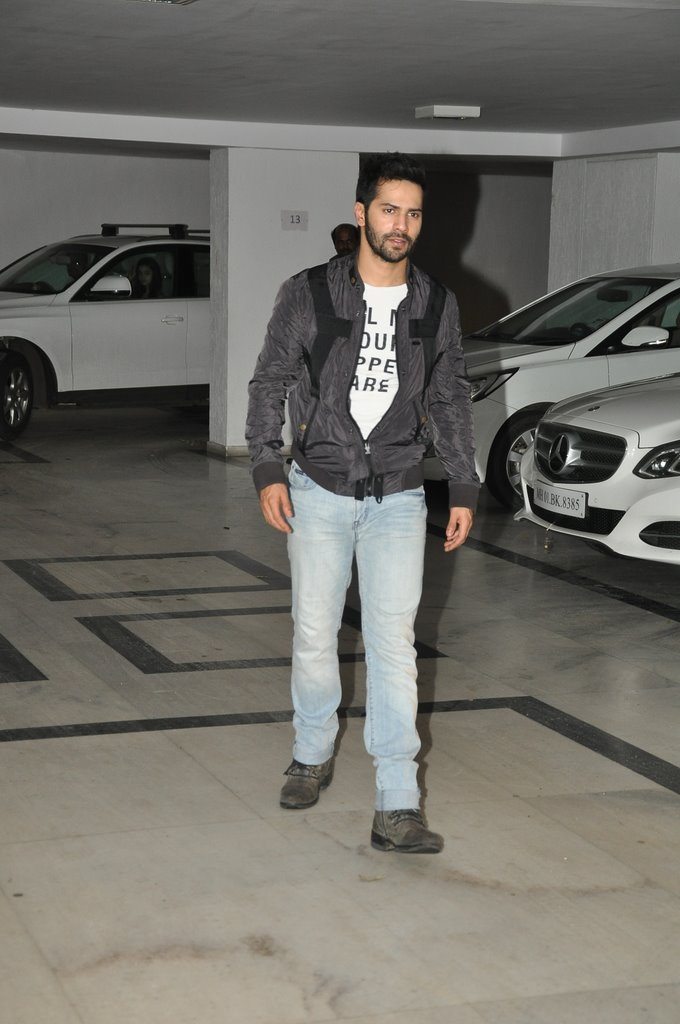 The private party was attended by the trio who debuted together in Karan’s 2012 film ‘Student Of The Year’. Sidharth, Varun and Alia have each gone on to meet some phenomenal box office success with their latest films, that must make mentor Karan Johar quite proud!