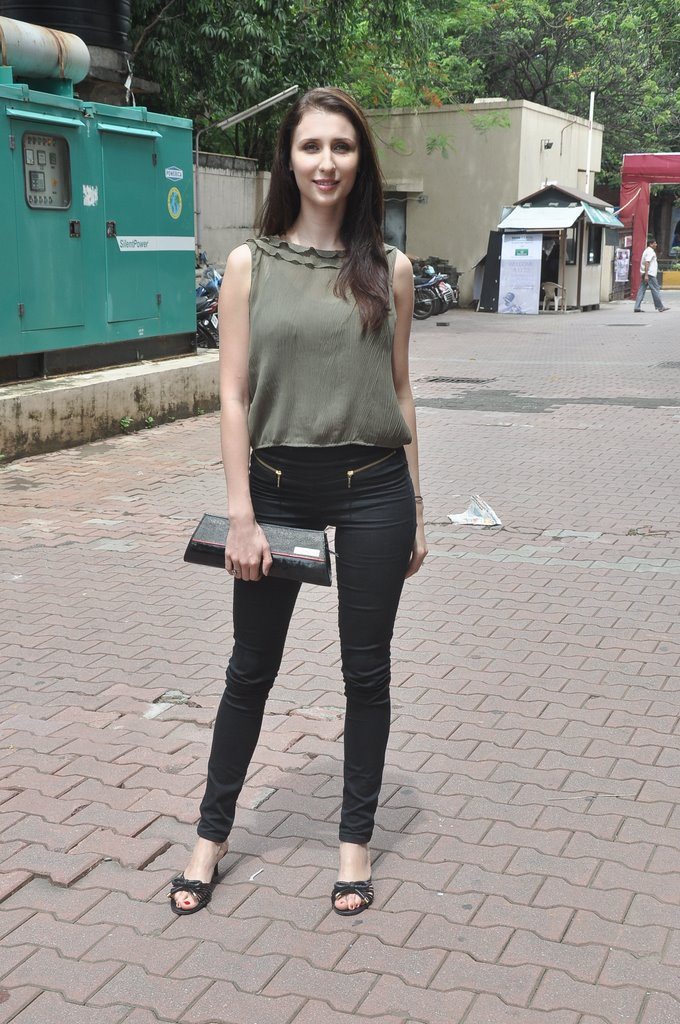 Saxena interacted with the media and said that “Desi Kattey is world’s first film made on Shooting Sports and I am proud that Anand sir has brought the vision till here. All the actors have helped me in fulfilling my dream and vision.”

The upcoming drama action film is directed and produced by Anand Kumar and is all set to hit the silver screens on August 28, 2014.