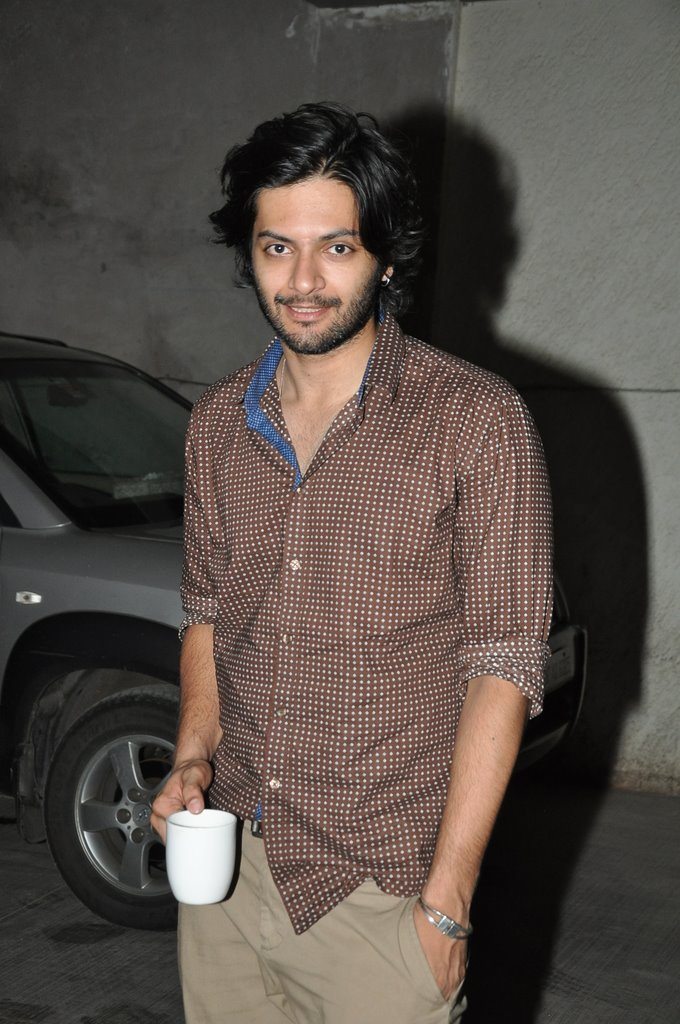 The screening was attended by Kunal Kohli, Prahlad Kakkar and some of the actors from the cast. The upcoming romantic comedy movie is produced by Pyxis pictures and is directed by Ajay Bhuyan.

The story of the movie is about Amit Sahni played by Vir Das, who is a successful investment banker and is on a quest to find his perfect love. Sahni wishes to have his Ms. Perfect and the story unveils on July 18, 2014.