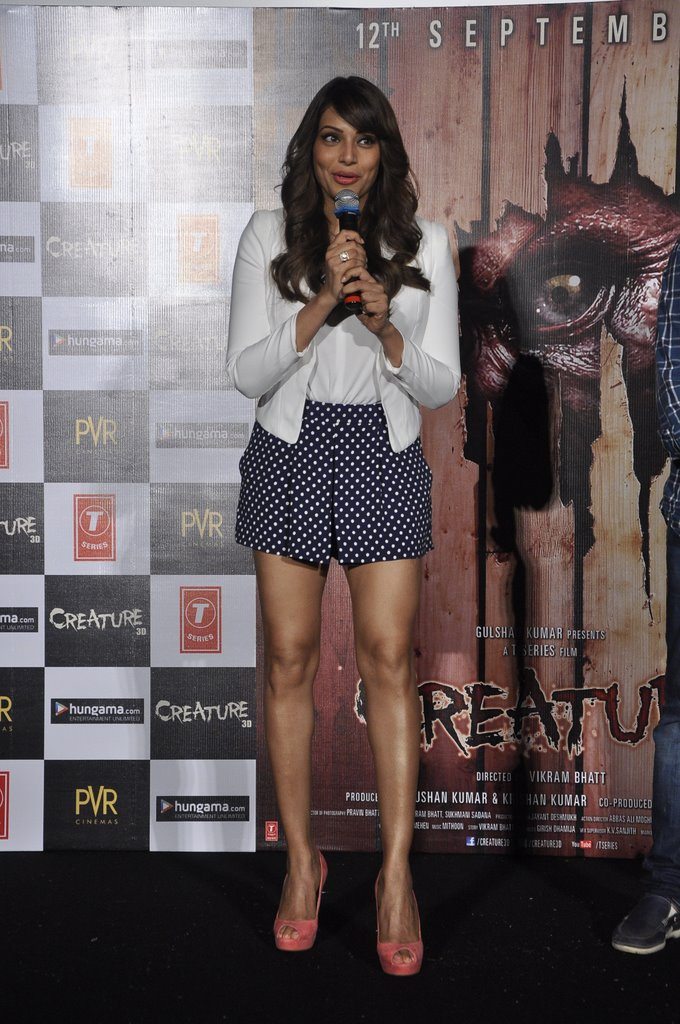 Bhushan Kumar, Krishna Kumar and Ajay Kapoor have produced the movie under the banner of T-Series. Imran is a Pakistani model who will be making his debut with the Bollywood flick.

The film’s trailer sure looks promising; death, gore, murder, suspense and action, all the elements for a perfect thriller film seem to be in place. 3D Creature is all set for a release on September 12, 2014.