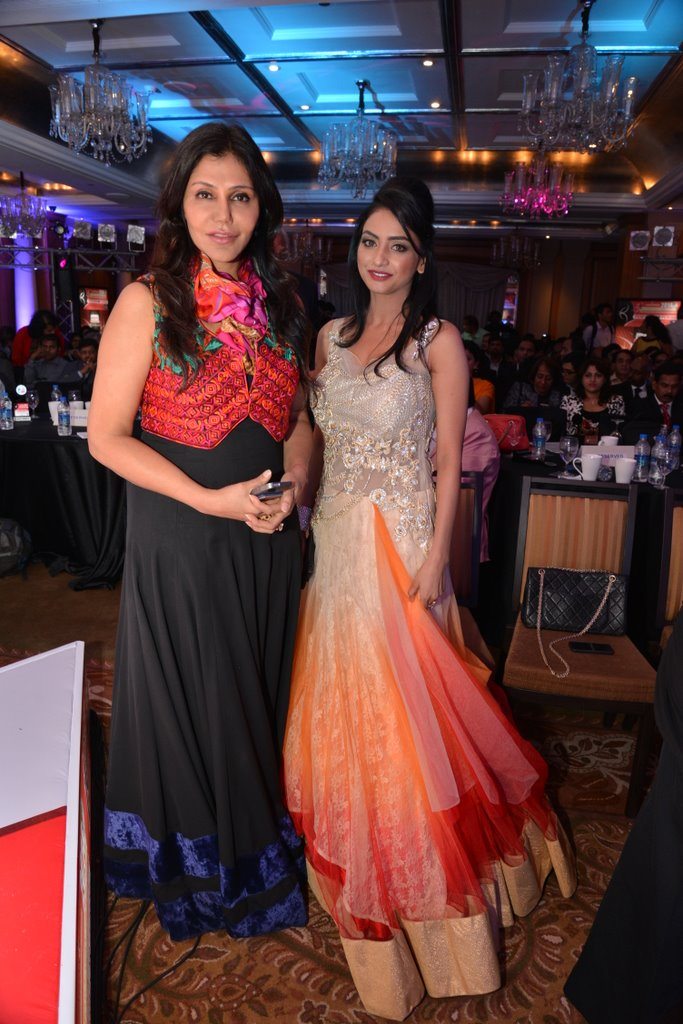 Over 300 influential leaders of  India in business, politics, social, cinema, sports, diplomats, media were present for the historic leadership Event at the ILC Power Brand

Satya Brahma at the event said that the Indian Affairs Business Leadership Awards 2013 are a set of prestigious awards which are developed by the eminent Juries and are given to the leaders and enterprises after a thorough screening of their landmark achievements.