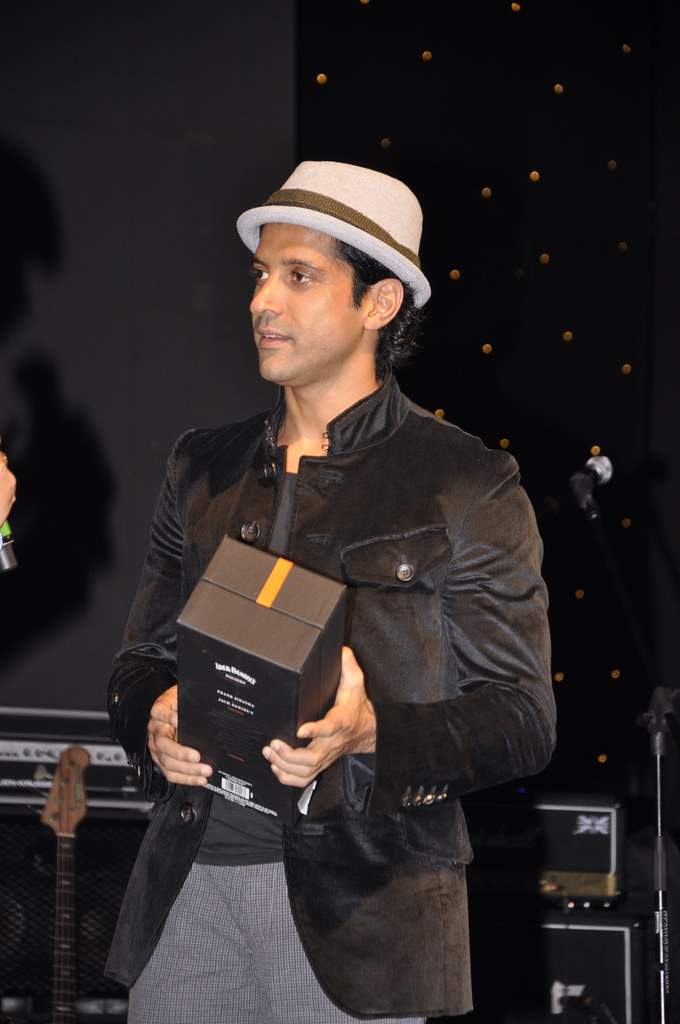 Makers of the upcoming movie ‘Dil Dhadakne Do’ have released the teaser poster of the film. The poster has shown six people seated on easy chairs on a cruise liner with a dog for company.

The story of the movie is about a dysfunctional Punjabi family who is on a cruise holiday. The movie has Priyanka Chopra, Farhan Akhtar, Ranveer Singh, Anushka Sharma, Anil Kapoor and Shefali Chaya.

The Akhtar siblings are known for coming up with stories which have relationships as its base and this one too deals with the same subject. The makers have earlier made ‘Zindagi Na Milegi Dobara’ in Spain and this time it is reported that the movie is extensively shot in Europe – France, Italy and Spain.

Some parts of the movie have been shot in Turkey and Tunisia. The movie will mark another big venture for director Zoya Akhtar after the success of ‘Zindagi Na Milegi Doobara’ (ZNMD). The upcoming movie has all the factors to make it a delight for the audience. With an interesting cast, the movie is surely expected to rock.

Zoya has directed the flick while Riteish Sidhwani and Farhan Akhtar have produced it. The cast started shooting for the movie in May 2014.