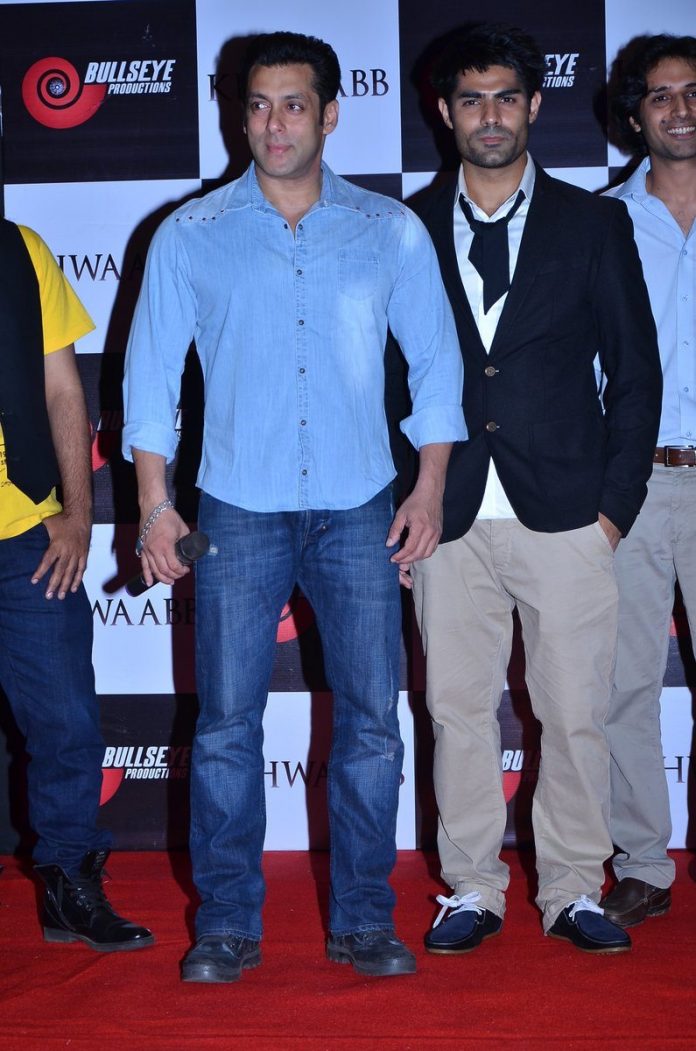 Bollywood’s eternal superstar Salman Khan is known for being at the top and never shies away from being a dare devil. Reports say that the actor has performed his own stunts in his upcoming movie ‘Kick’, which is the remake of s Telugu movie with the same name. The movie also stars Jacqueline Fernandez, Randeep Hooda and Nawazuddin Siddiqui.

Audiences have gotten a glimpse a of the bicycle stunt scene in the film’s trailer and are eager to watch the hunk performing it on the big screen.

Reports say that Salman has performed his own stunts and has also worked hard while preparing for the scene. The ‘Dabangg’ star used to have his own bicycle and went across the city while wearing helmets and safety gear which made it difficult to recognize him. When the crew was shooting in Delhi, the actor explored the city on a bicycle.

Salman professionally managed to pull off a bicycle stunt over house roofs. This is not the first time the actor has performed his own stunts. ‘Ek Tha Tiger’ also saw Salman taking on the role of a stuntman.