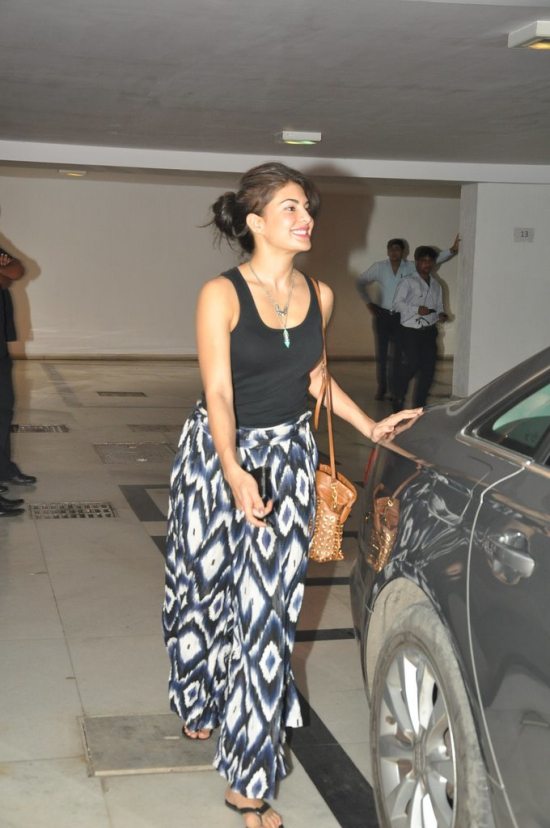 Tinsel town’s whose who attended – filmmaker and Dharma Production head honcho – Karan Johar’s private bash which was held at his residence in Mumbai on July 26, 2014.

While most celebrities attending a private party shy away from the shutter bugs, Bollywood’s darling fashion queen Sonam Kapoor not only obliged for some poses, but also cheerily waved out to the media. The lissome lass sure knows how to keep the paparazzi happy! Time for fellow actress Shraddha Kapoor to take cue, eh?!