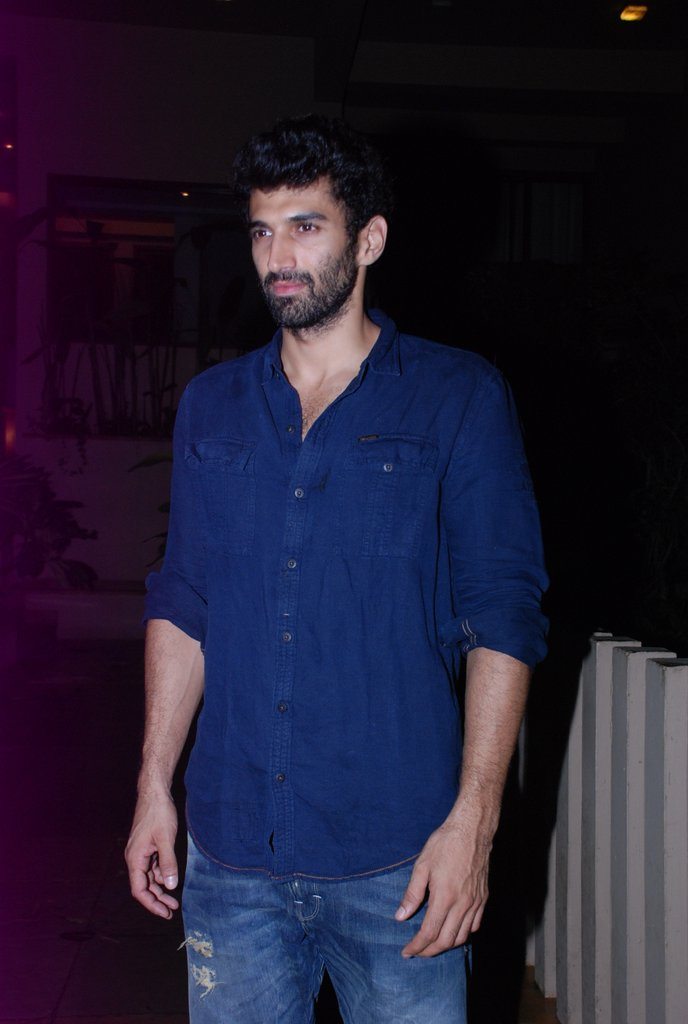 Vidya Balan was a no show as Siddharth Roy Kapur celebrated his 40th birthday along with friends and family.

UTV head honcho Siddharth Roy Kapur, celebrated his birthday along with family on August 1, 2014. The Indian producer had his entire family present around him except wife Vidya Balan.

The producer is now the CEO of UTV Motion Pictures which has produced some blockbuster movies like ‘No One Killed Jessica’, ‘Delhi Belly’, ‘Udaan’, ‘Raajneeti’, ‘Paan Singh Tomar’ and ‘Barfi’.

Apart from being the CEO of the production house, Kapur is also the managing director of The Walt Disney Company India. Siddharth got married to ‘Bobby Jasoos’ star – Vidya Balan – at a private ceremony in Bandra, Mumbai on December 14, 2012.