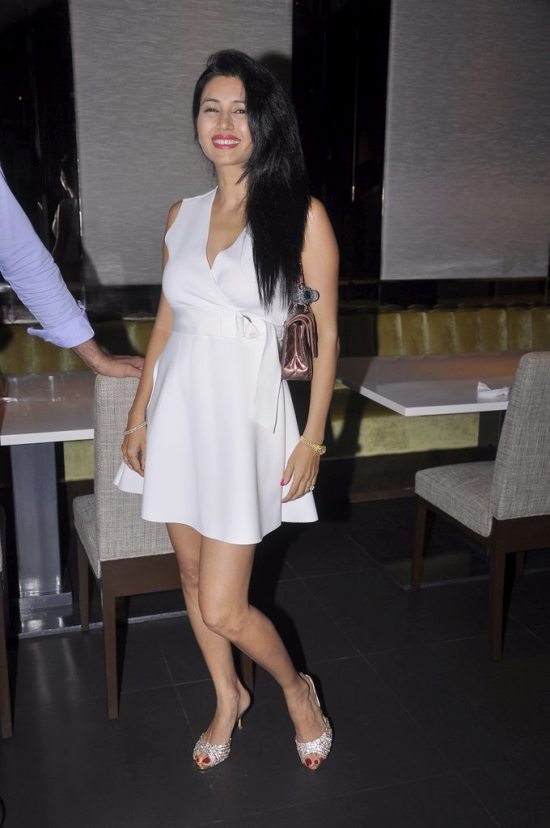 Joss is a popular food restaurant owned by Farrokh Khambata, which has now been re-opened in Santacruz, Mumbai. The launch event was also attended by popular food critic Rashmi Uday Singh and hostess Dilshad Khambata.

Rahul Bose looked his stylish self in an all black attire, while the young Kapoor lad – Armaan Jain – charmed in a simple v-neck t-shirt.