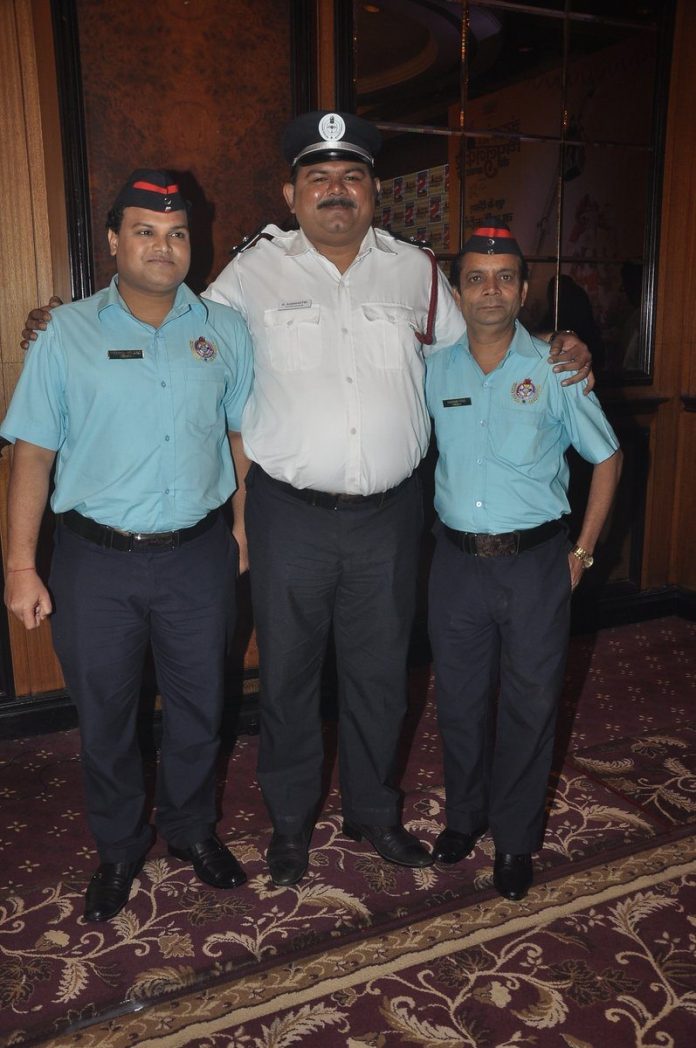 A new family entertainment show ‘Chandrakant Chiplunkar Seedi Bambawala’ will soon be launched on television channel SAB TV. This is a new comedy show that narrates the story of a fireman with the same name and will be premiered on August 10, 2014 during the prime time slot of 10:00 – 10:30 P.M, the show will be aired from Monday to Friday.

Chandrakant Chiplunkar’s character is  that of a middle class firefighter who lives with his family and will entertain the audience with some light hearted moments.

The series aims to capture the lives of fireman and the funny incidents that they get involved in. Actor Prashant Damle will be seen playing the lead role in the television show.

Damle said that he is excited to play a firefighter and be a part of an innovative show that focuses on goodness and courage.