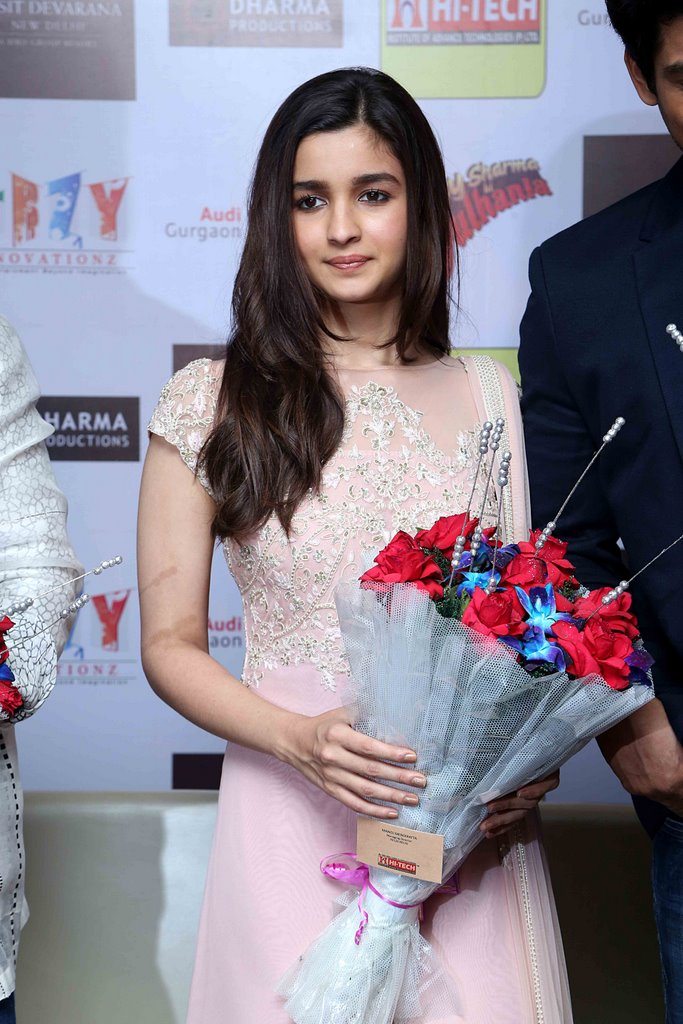 Bollywood actress Alia Bhatt has been roped in by Philips India as the brand ambassador to endorse its products. The ‘Humpty Sharma Ki Dulhaniya’ actress will be seen endorsing a new beauty range, which is the Kerashine range of appliances.

The actress has become a popular face in Bollywood ever since her 2012 film ‘Student Of The Year’ by Dharma Productions. Alia has transformed into quite the teen sensation after her back to back hits – ‘Highway’, ‘Humpty Sharma Ki Dulhaniya’ and ‘2 States’.

Anurita Chopra, the Director of marketing Personal Care at Philips India said, “Since the products signify the new age woman with attributes like confidence, Alia is the perfect representation for their products due to her stylish and young image.”

Philips will be running a 360 degree marketing campaign and will also be shooting for a TVC with Alia.

The “pataka kudi” is now preparing for a role in Vikas Bahl’s movie ‘Shaandar’, in which she will be seen opposite actor Shahid Kapoor. The film is said to be a destination wedding film.