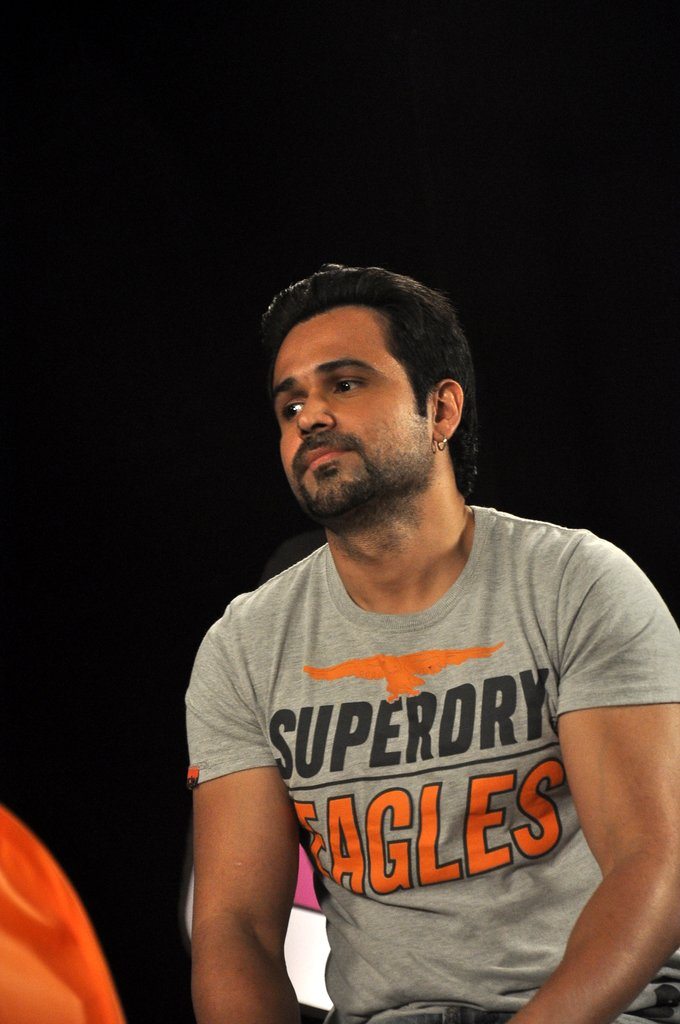 Emraan got candid about his childhood stories with the host, who has so far interviewed several celebrities on the show.

The show airs on Disney channel and is a one of a kind talk show, Sadhil shoots some of the most nonchalant and innocent questions to celebrities, who are then obliged to answer in a fun manner.