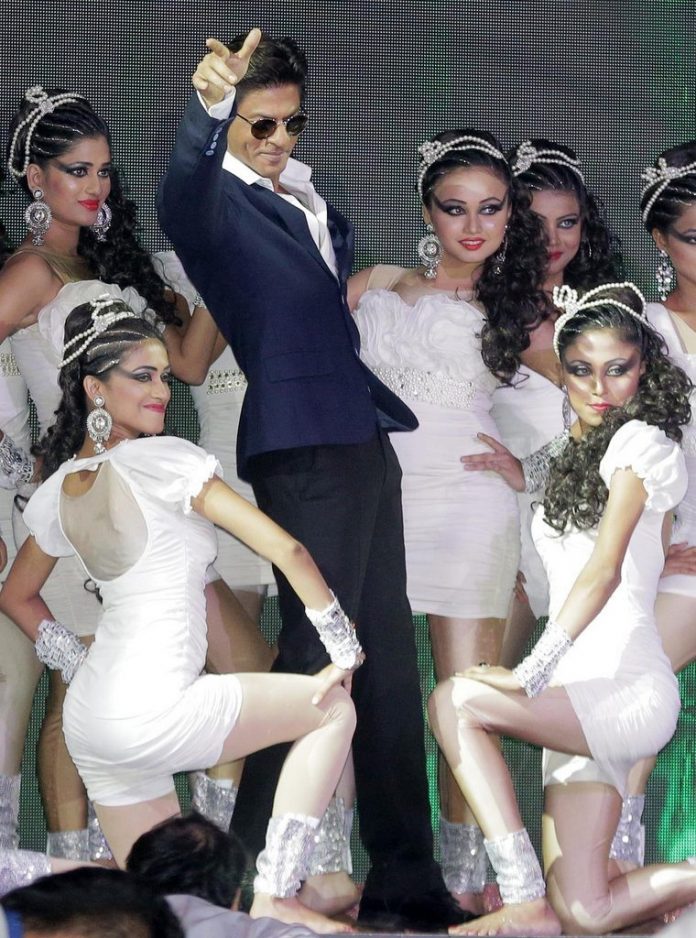 Bollywood superstar Shahrukh Khan celebrated ‘Raksha Bandhan’ with chief minister of West Bengal Mamta Banerjee on August 9, 2014. The actor was attending the Police show held at Kolkata when the chief minister arrived on stage to tie a rakhi on King Khan’s wrist.

Mamta was seen in her usual attire, a white sari, looking calm and composed as she made the gesture. Later, Shahrukh took his Twitter account and posted a picture of the rakhi, wishing ‘Happy Rakhi to everyone’.

The Bollywood badshah also shook a leg at the event with one of the lady police constables from Kolkata, which caused quite a controversy. Shahrukh and Mamta Banerjee have developed a close relationship, especially after the victory of his IPL team Kolkata Knight Riders in season 7,