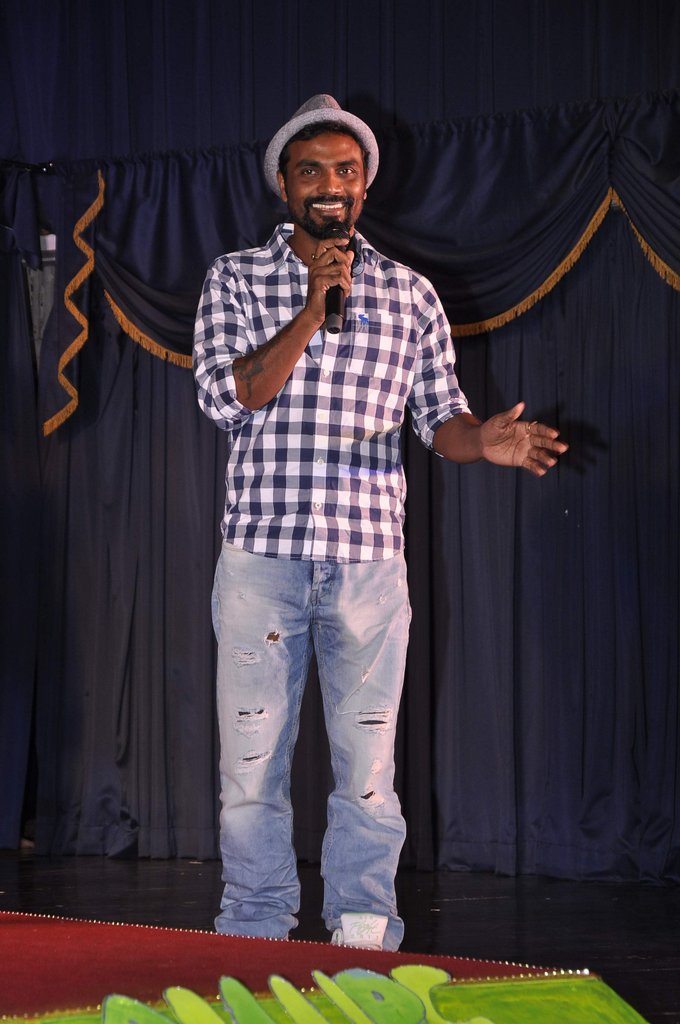 Actors Soha Ali Khan, Sasha Agha and Akhil Kapur glamorized the Jai Hind College campus in Mumbai on August 9, 2014, for the promotion of their upcoming movie ‘Desi Kattey’. They were joined by choreographer Remo D’souza for the event.

‘Desi Kattey’ is an upcoming action-drama flick, directed by Anand Kumar produced under the banner of Anand Kumar Productions. The screenplay is written by Aaryan Saxena and also features Suniel Shetty in the lead role.

The plot of the movie revolves around two orphans who grow up in a remote village, making country guns to earn a living. It is all set to be released on September 12, 2014.