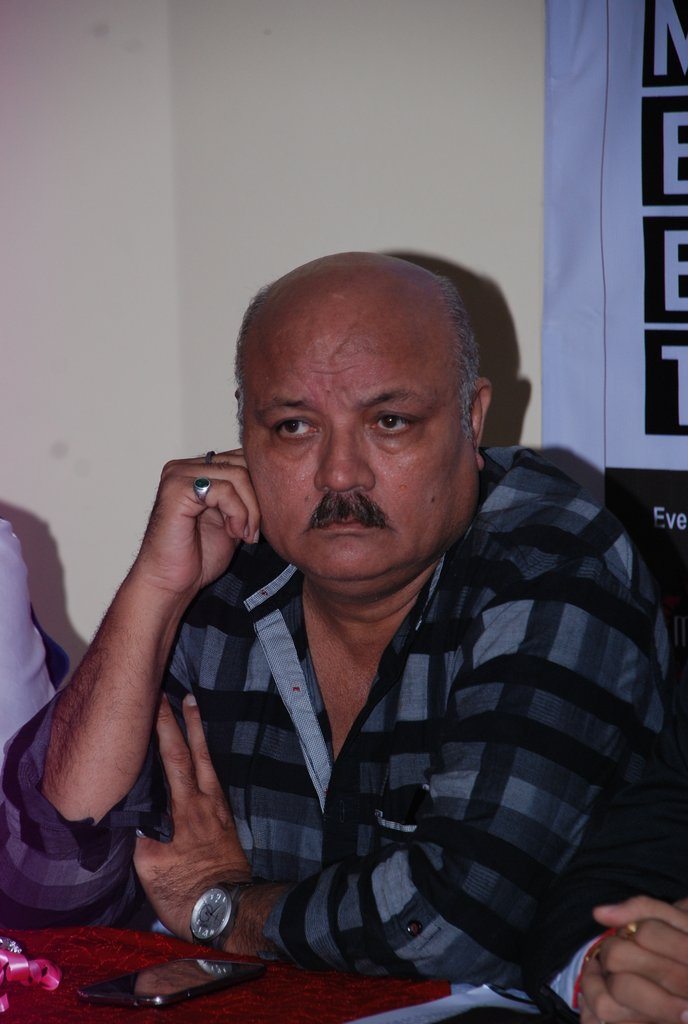 As the series came to an end, the Mahabharat cast and crew got together to party

The entire cast, after a long time, got into casual attire from traditional costumes and danced the night away. Veteran writer Salim Khan, who is the creative consultant for the show, also attended the bash.

Salim was also given the token of appreciation at the event.