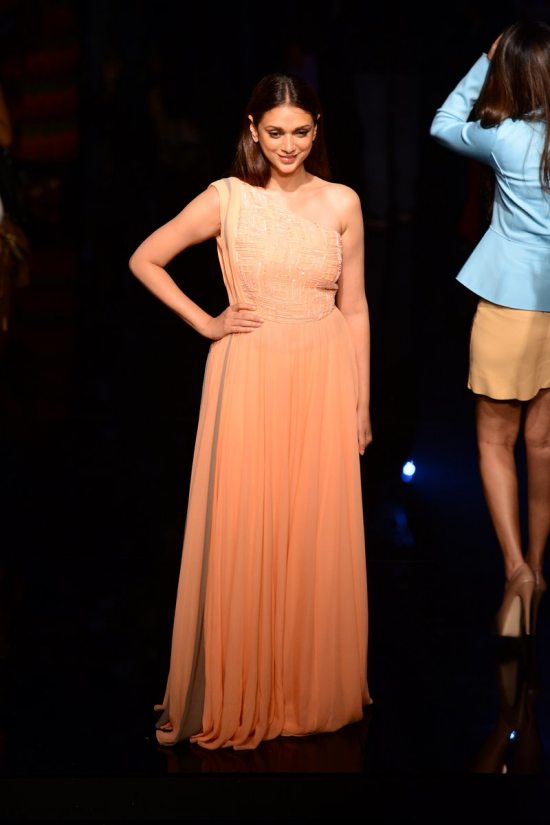 Manish Malhotra draws the curtain in style on the LFW 2014.

The Lakme Fashion Week Winter/Festive 2014 finale – August 24, 2014 – was glamorous affair with a bevy of stars in attendance.

Inculcating his signature style, Manish brought about a refreshing twist to lehengas and brought the edge back into the traditional with racer backs and many more western silhouettes. Bollywood actors Kareena Kapoor and Varun Dhawan stunned as showstoppers for the collection.