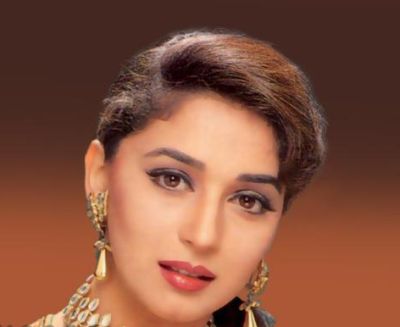 After Kareena Kapoor, actress Madhuri Dixit is the next Bollywood celebrity to be included in the A-list actors list of Madame Tussauds. Madhuri, who is known for her graceful movies and acting, will soon be seen as a waxed figure in the popular museum.

The ‘Devdas’ actress has already posed for the sculpting experts from the museum and Dixit will be unveiling her likeness in London in the month of March. The wax model is likely to cost £150,000 and a team of experts like the sculptors, hair, make0up and wardrobe will be working on the model.

Madame Tussauds released a statement in which it mentioned that the decision to include the actress in the wax museum came after they received several requests from the fans to include the ‘Aaja Nachle’ actress. The statement added that her figure will make a stunning addition to the Bollywood area, the popularity of which is growing every year.

Madhuri has won many awards in the 25 year span of her career in Bollywood. Some of her landmark movies include ‘Hum Aapke Hain Kaun’, ‘Devdas’ and ‘Beta’. Madhuri took a break from the film industry after she got married to Dr. Shriram Nene based in US. The actress has two sons and is now back to the country.