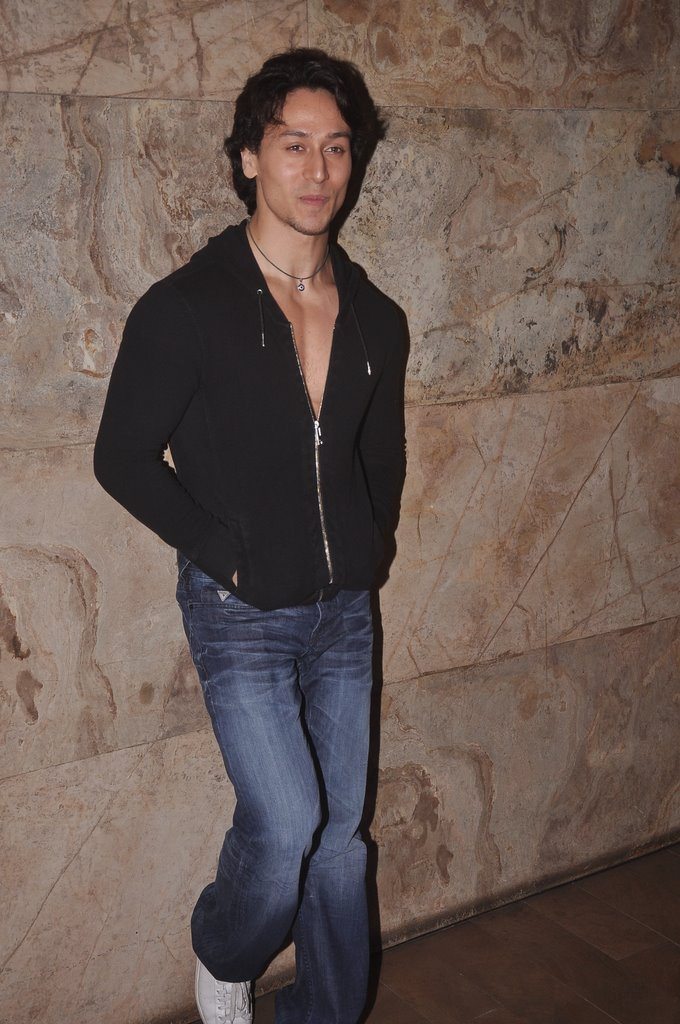 Bollywood actor Tiger Shroff who made his debut in the industry with the movie ‘Heropanti’, launched a Michael Jackson tribute video on account of Teacher’s Day on September 5, 2014. Jr. Shroff was planning and preparing for the music video since a long time and has managed to finally launch it.

Tiger will be seen performing with his dance teacher Paresh Shirodkar in the video ‘Whistle Baja’ from the movie ‘Heropanti’. The song has been mixed with some iconic Michael Jackson numbers. Shroff and Shirodkar have performed their best for the video.

Tiger is trained in martial arts and gymnastics and his skills were shown off in his debut flick.