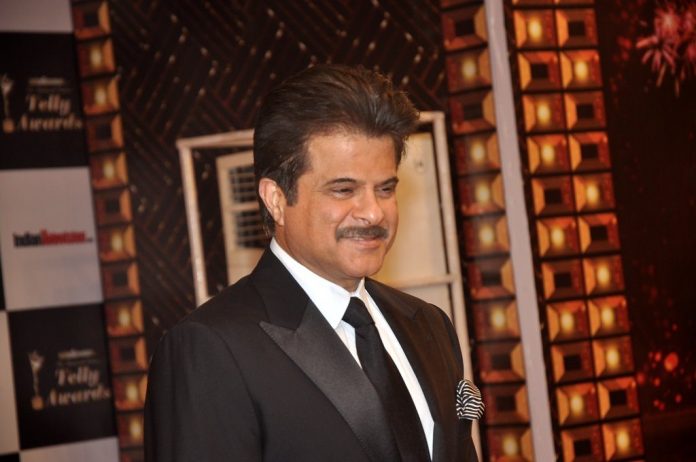 The favourite on-screen pair, Karan Patel and Divyanka, won the ‘Best Jodi Award’ at the event. Actor Anil Kapoor too claimed the ‘Best Actor Award’ for his lead role in the series ‘24’. Anchors Manish Paul and Kapil Sharma won the award for ‘Best Anchors’ for ‘Jhalak Dikhhla Jaa 6’.