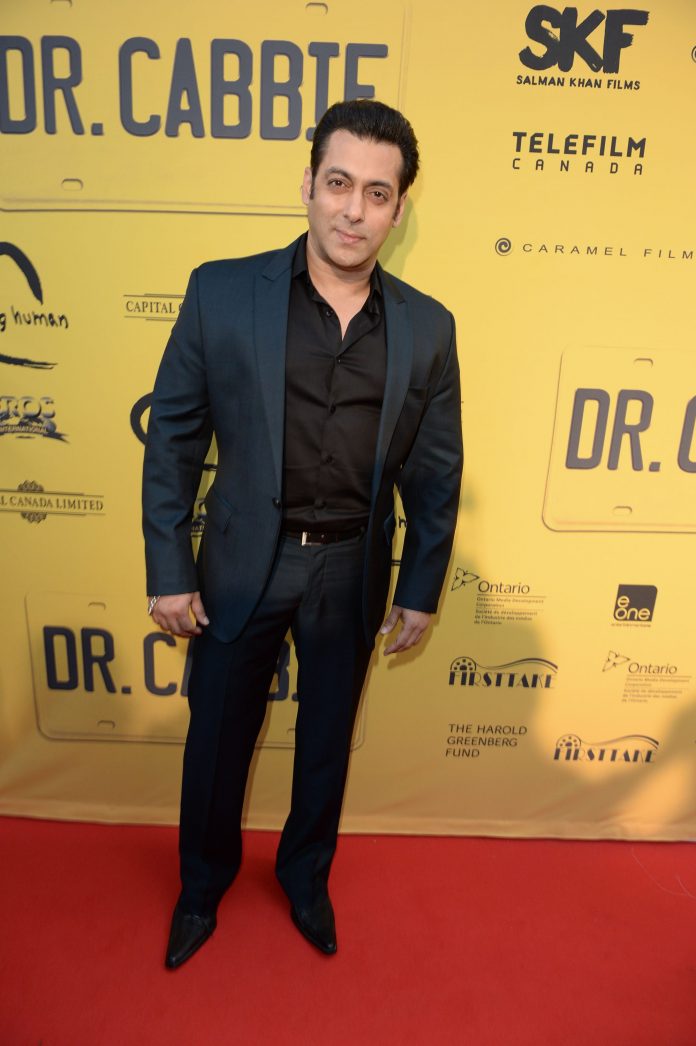 Bigg Boss 8 is about to premiere on September 20, 2014 and host Salman Khan has assured the ‘Happy New Year’ team that he will definitely promote the Shahrukh Khan starrer ‘Happy New Year’. The ‘Dabangg’ star said that he would love to have the cast of the movie on the TV show and promote their film.

The new season of the show is all set to begin from September 20, 2014 on Colors channel. The promos of the TV show have already been on air. Talking about ‘Happy NewYear’, the ‘Kick’ star Salman Khan said, “We will do a lot of promotions of Happy New Year. The team does not need to worry.”

Meanwhile, the promotional activities of ‘Happy New Year’ have already begun and the reporters have started asking Salman if he would be inviting the HNY team on the show. In 2008, the two stars had a public spat at Salman’s former girlfriend Katrina Kaif’s birthday party, but things seem to have been getting better between the two. In 2103, the two actors made headlines after they hugged each other at an iftar party thrown by MLA Baba Siddique.

Salman in an earlier interview also said that he would talk drunk to promote his close friend Aamir Khan’s ‘P.K.’ In the previous season of the reality show, Salman wore wore a hat to promote ‘Dhoom 3’.