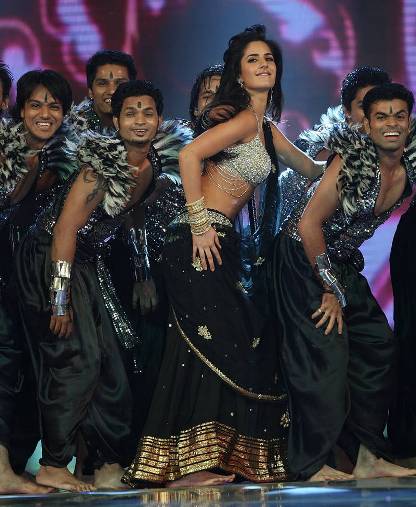 After creating magic with the song ‘Shiela Ki Jawani’, Bollywood starlet Katrina Kaif is now all set to entertain the audience with ‘Chikni Chameli’. Kaif will finally be performing on the already popular item song ‘Chikni Chameli’.

The actress was earlier approached to perform on the New Year’s Eve on the item number. But Kaif was busy holidaying with her family and remained in London for the holidays.

But now the actress has given her nod for performing at an award function. Katrina will be performing on a medley of songs which include the popular item song ‘Shiela Ki Jawani’.

Till now Katrina has been keeping away from the song but now all the fans who were eagerly waiting to see her live on the tune can now soon get to see her groove. The movie ‘Agneepath’ has already created waves among the audience and the item song has already become popular and is at the top of the music charts all over. The movie has Priyanka Chopra and Hrithik Roshan in the lead role and Sanjay Dutt will be seen playing the negative role in the movie. Karan Johar has this time attempted a remake of the classic film with the same title which had Amitabh Bachchan in the lead role.